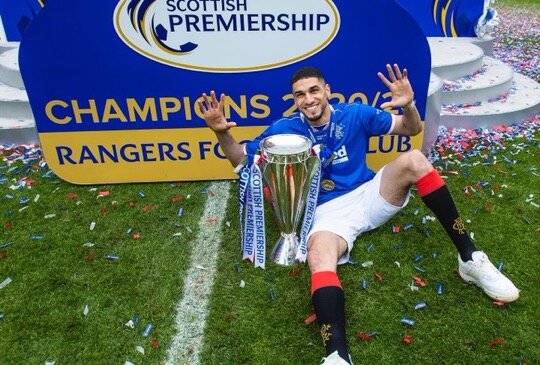 Emotional Leon Balogun has penned a lengthy goodbye as he departs Rangers for pastures new.

The experienced defender walks away from Ibrox on a high after lifting the Scottish Cup in his final game against Hearts.

He made 65 appearances over two seasons at Rangers after joining from Wigan.

The 33-year-old insisted he wanted to stay but with John Souttar arriving, the club confirmed earlier this month he will leave on a free.

And in an emotional social media post he said: “Took me some time, but eventually it is time for me to say goodbye.

“Thank you to every single soul at the club working their socks of, making sure me and the boys can focus on performing at our best. A lot of whom we work with on a daily basis: kitchen staff, medical staff, sports scientists and athletic trainers, as well as our two girls Katy and Hannah.

“You have shown and taught me -in your very own way- the dedication that is expected and I thank you for that.

“Thank you to the managing staff and especially to my amazing team mates over the 2 seasons, who welcomed me from day one as a player and a friend. Who have pushed me to be better and taught me the Rangers way. A lot of highs, a few lows that made our bond even stronger. 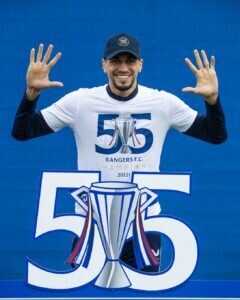 “We became invincible champions, the class of 55…those magical European nights at Ibrox that led us all the way to the final. And eventually we crowned my time at the club with the Scottish cup.”