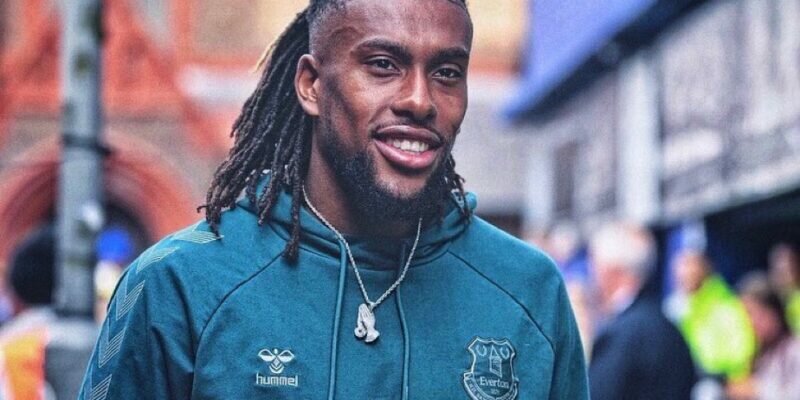 Alex Iwobi has been nominated for September’s Premier League Player of the Month award alongside five other players.

Iwobi continues to thrive for the Blues under manager Frank Lampard, catching the eye in a deeper central-midfield role.

The Nigeria international provided the assist for Neal Maupay’s winning strike in Sunday’s 1-0 victory over West Ham United as he was named player of the match, while the 26-year-old also shone in the Merseyside derby draw at Goodison Park.

The 26-year-old Nigerian has been one of the key performers for Everton this season and the Toffees have opened talks to give him a new and improved contract.