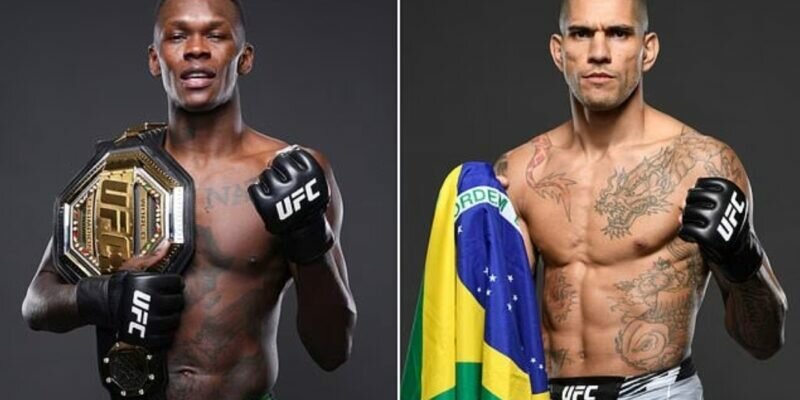 Israel Adesanya has his next opponent, as it’s been announced he’ll fight Alex Pereira to defend his UFC middleweight title, reports Megasportsarena.com.

And the Last Stylebender will be doing against a former conqueror in kickboxing. Revenge is on his mind.

The fight will be held at Madison Square Garden in New York on November 12. It will be Adesanya’s second fight at ‘The World’s Most Famous Arena.’

Adesanya is undefeated in his career as a middleweight, while Pereira is coming off a first-round knockout of Sean Strickland at UFC 276 last month.

Adesanya’s one career UFC loss came in a light heavyweight title fight against Jan Blanchowicz in March of 2021.

Pereira has beaten Adesanya twice in kickboxing, including one via knockout.