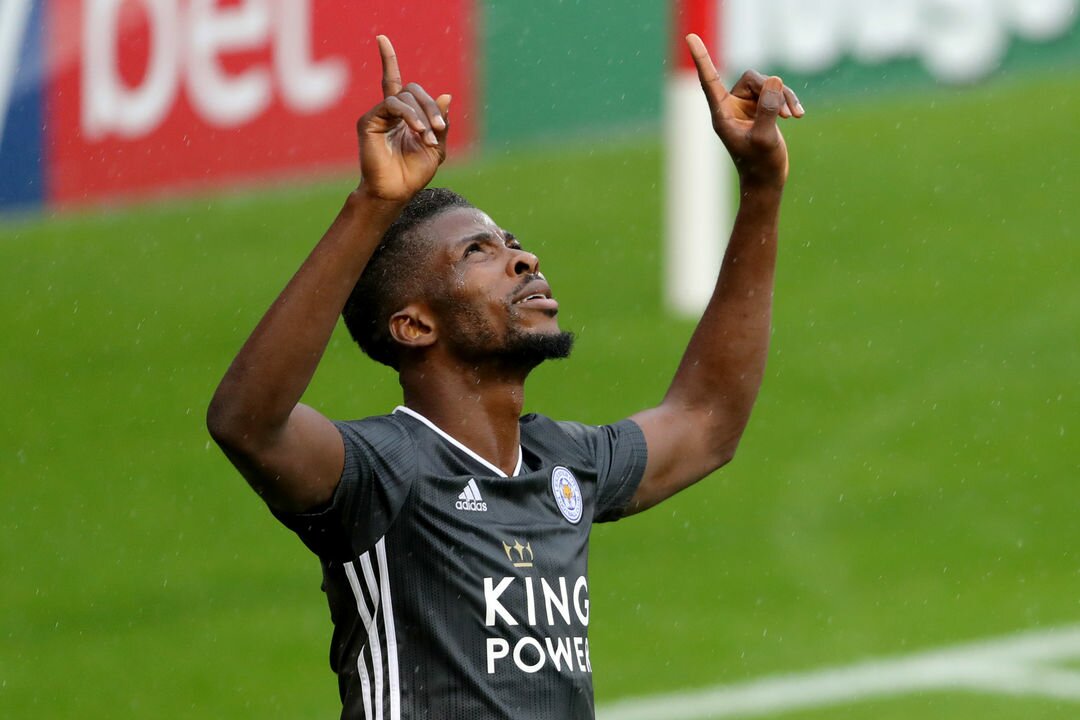 Leicester City of England attacker, Kelechi Iheanacho has been recalled to the Super Eagles, and Glasgow Rangers of Scotland new signing, Joe Aribo gets his first ever Nigerian call up, ahead of next month’s international friendly against Ukraine.

While Aribo will aim to put up a strong impression on his maiden outing with the Nigerian national team, Iheanacho has a task of battling back to relevance, after missing out on the Africa Cup of Nations with Gernot Rohr’s squad.

Iheanacho and Aribo are part of the latest list of 23 players invited by Rohr for the Eagles’ international friendly with Ukraine scheduled for Dnipro-Arena on Tuesday, 10th September, with Saudi Arabia-based winger, Ahmed Musa expected to skipper the side.

Also back in the Eagles is Tyronne Ebuehi, who missed AFCON 2019 due to injury, as well as Oluwasemilogo Ajayi, who was cut from the squad’s final roster just before the the team’s flight to Egypt, and they will both also fly to Ukraine for next month’s friendly.

England –based duo Alex Iwobi and Iheanacho have been listed in midfield roles. Germany –based goalkeeper Emil Maduka Okoye has been invited for the first time, as Scotland –based midfielder Joe Aribo, but there is no place for South Africa –based goalkeeper Daniel Akpeyi.