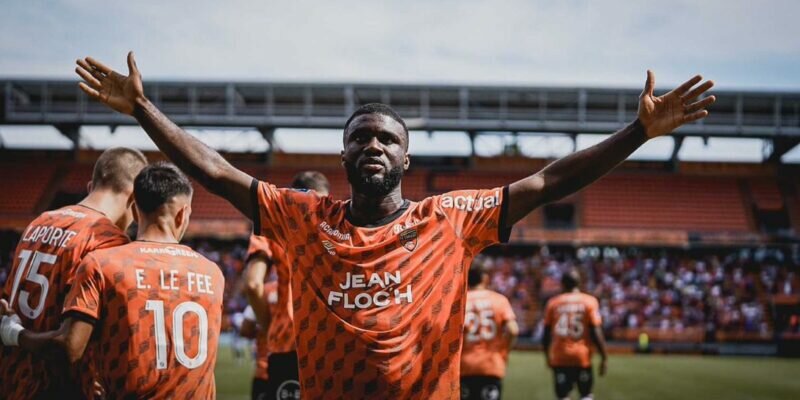 The two goals were Moffi’s second brace in successive matches. The forward has now grabbed four goals in four games.

Florian Sotoca got Lens’ first goal on 24 minutes and Wesley Said doubled the advantage in the 28 minutes.

Then came the Terem Moffi show.

He struck for Lorient in the 41st with a fantastic run and rounded the goal keeper for a beautiful goal. Moffi got his second goal of the night in the 59th minute, off an assist from Dango Ouattara.

Lorient would later concede two more goals scored by Salis Samed and Florian Sotoca to lose the game 4-2 but the Nigerian continues to impress in the new season.