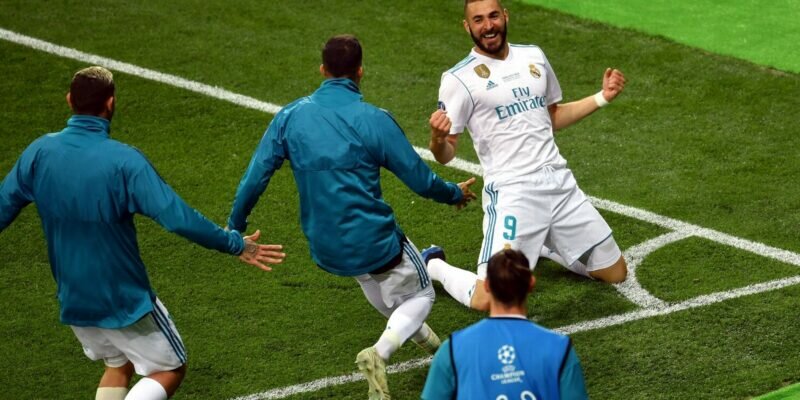 By the time he opened the scoring, Benzema had already shown off his astute touch with a back-heel in the build-up to Vinícius Júnior firing against the woodwork. It was Vinícius who then teed up Madrid’s No9 with a chipped cross that allowed him to head unerringly past Edouard Mendy without breaking stride.

Benzema’s second goal was cuter though no less admirable in its execution, the France striker this time showcasing his deftness to head Luka Modrić’s cross back across Mendy. Kai Havertz soon got in on the act with a header of his own – Jorginho with a guileful delivery of his own on this occasion – but Benzema should have wrapped up his treble before the break, only to poke wide.

The hat-trick was his soon after the interval when he slid into an open goal after a lapse from Mendy. Though César Azpilicueta, Romelu Lukaku all spurned chances to eat into Madrid’s lead, the night belonged to only one man.

Tom Dele-Bashiru: ACL Injury Was Hardest Moment Of My Life