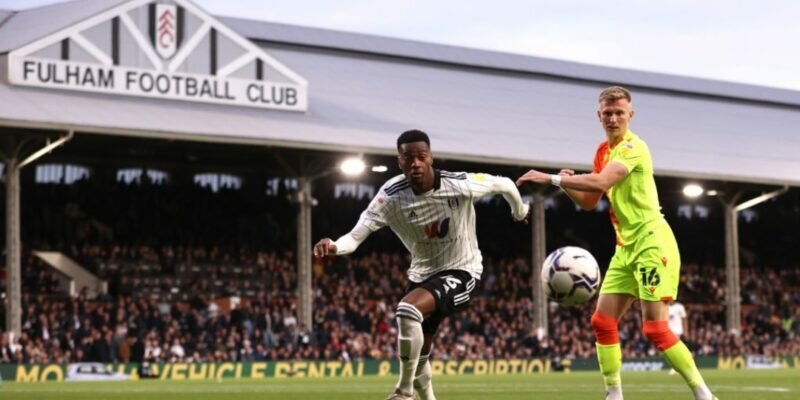 Fulham are pushing to keep hold of giant defender Tosin Adarabioyo in order to fend off the likes of Arsenal and Newcastle United, Megasportsarena.com reports.

West Ham are also reportedly interested in Adarabioyo at the end of the season.

The West Londoners have now opened talks to get Adarabioyo tied down to a new contract.

Adarabioyo has just one year left on his Fulham contract and the Cottagers don’t want to lose him.

If Adarabioyo doesn’t sign a new deal, it may well be that Fulham are under pressure to sell now before he leaves for nothing.

Boss Marco Silva wants Fulham to give Adarabioyo a long-term contract and rule out any summer transfer.

It’s stated that Arsenal and Newcastle both wanted to sign Adarabioyo last summer and Fulham want to rule out moves to either club this summer.

Mikel Arteta knows Adarabioyo from his time at Manchester City and may see him as vital defensive depth at Arsenal.