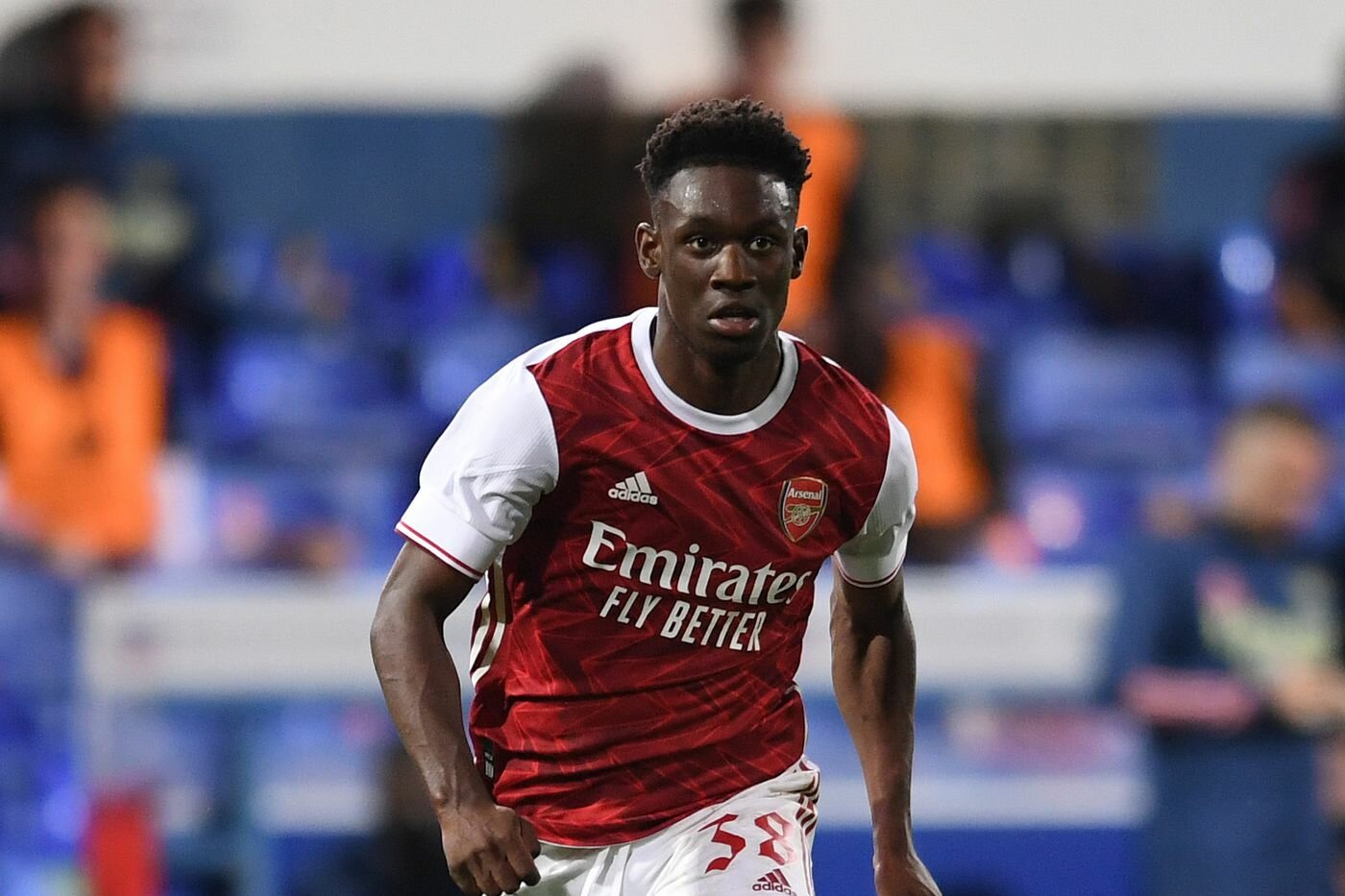 In contrast with previous reports that Balogun could be on his way out of the north London club, considering a spate of offers he has received in recent months, latest information indicates that he will eventually put pen to paper.

Details of the report out of Queensland indicate that, while Balogun’s current contract runs out this summer, Arteta and the club’s technical director, Edu have convinced the player that the best for his future is at Arsenal.

With that prophecy appearing to sway the lad, The Gunners are reportedly are close to agreeing a new deal that would keep the 19-year-old forward at the club for the long term, with high hope he would do even better than his recent impressive run with Arsenal’s U23 side this season.

Prior to stepping up to the U23s, Balogun starred for Arsenal’s U18s in their title-winning season, with 25 goals from 19 starts, including two hat-tricks and a four-goal haul, which he has extended into this season with eight goals and two assists in 16 games.

Balogun, who has scored twice in five substitute appearances for Arsenal’s senior team, was born in New York, USA, but has represented both England and America at under-18 level, while also being eligible to play for Nigeria.