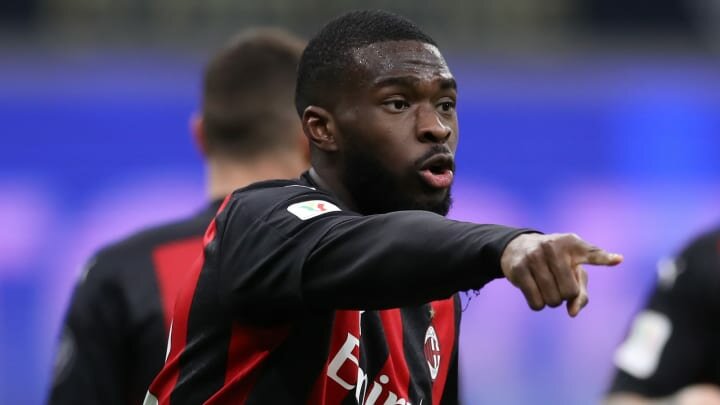 Fikayo Tomori has been named as the best defender in the Italian Serie A, Megasportsarena.com.

The Nigeria born England international has been one of the strengths of Pioli’s AC Milan.

The former Chelsea defender was the backbone of the Rossoneri, playing at the highest levels for the entire championship.

The adaptation to Italian football was immediate from his first appearance and this year he became one of the leaders of the squad. He seems to have grown up in Italy, playing in Serie A: very few mistakes during the whole year, a real certainty for Mike Maignan and his teammates.

The Milan players never have the slightest doubt about the possibility of relying on Tomori, even in entrusting him with dangerous balls, because they know that Fikayo is always ready. This is what he did game after game this year, guiding Milan towards the Scudetto victory.

Charisma, personality, great physicality and excellent technique make him a top-tier defender, which he proved to be throughout the entire season. A top signing by Milan and Pioli got the best out of him.