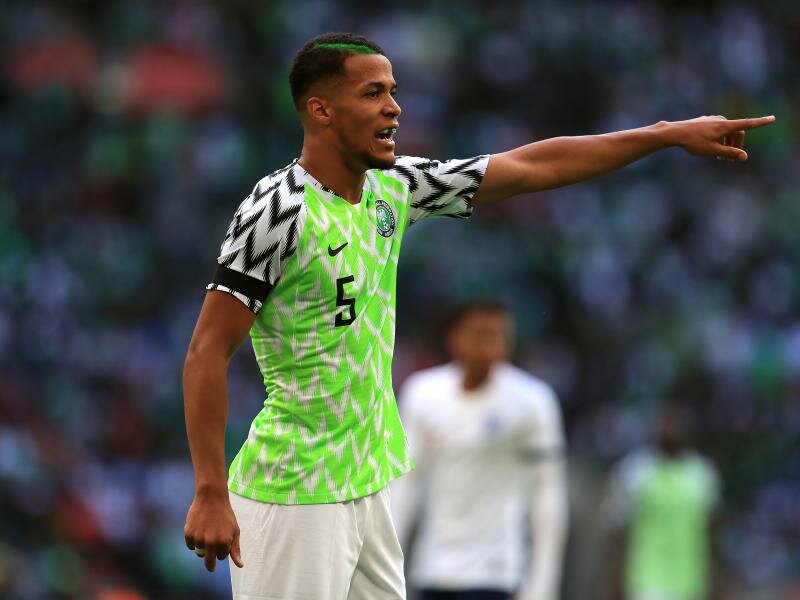 Alex Iwobi Glad To Help Everton Move To Next Round In Carabao Cup
Megasports
https://t.co/jIwwalpm70

Odion Ighalo: My Future At Man United Depends On How Well I Perform
Megasports
https://t.co/0AOMBN3Rqf