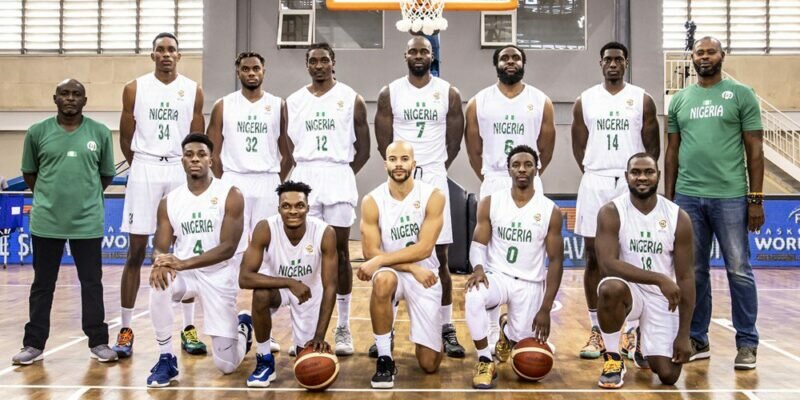 D’Tigers are still the best men’s basketball team in Africa and 22nd in the world, according to the latest FIBA ranking released Wednesday in MIES, Switzerland.

Megasportsarena.com reports that the ranking was updated March 1, 2022 after the second window of the FIBA Basketball World Cup 2023 Qualifiers, as national teams from across the globe continue to battle for spots in the 32-team field at next year’s competition holding in The Philippines, Japan and Indonesia.

There was only one movement in the Top 5 of the most recent World Cup 2023 Qualifying Window.

France swapped spots with Slovenia, going from five to No. 4 on the back of their two wins over Portugal – 94-56 at home and 69-56 in Portugal.

However, Team USA, Spain and Australia remain the top three teams while the biggest mover in the men’s world ranking was South Sudan, who had a World Cup Qualifiers debut to remember, with wins over Rwanda (68-56), FIBA AfroBasket 2021 champs Tunisia (72-64) and Cameroon (74-68) in games played in Senegal.