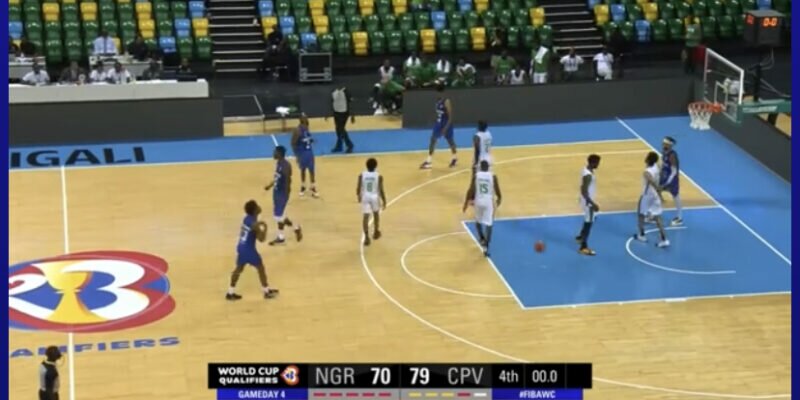 D’Tigers stand-in head coach, Alan Major says the team must take care of the ball when they face Mali in their next game after the 70-79 points loss to Cape Verde at the on-going FIBA World Cup qualifiers

He highlighted the team’s turnover ratio and rebound efforts which he said was responsible for the team’s 70-79pts loss despite crediting the team for their resilience and hardwork.

“They (Cape Verde) had 16 points from our turnovers, 11 second-chance points from 16 offensive rebounds. These are some things we can clean up, but I do like the effort. We fought back and had the lead, but we gave up a big put back to Williams Tavares.

“Congratulations to Cape Verde, they played well. They got a cushion on us at halftime. I thought our guys did a great job by fighting back to take the lead towards the end of the match, but you know in a game like this, you do not have much margin for error”, Major explained. 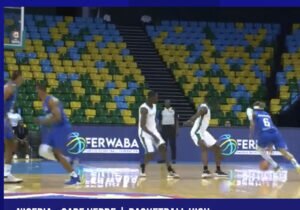 He said the team got scared towards the end of the game and rushed their plays in a quest to restore their lead, giving their opponent the winning edge.

“We just have to go back, watch some films, clean up some things and be ready to play tomorrow”.

After winning the first quarter, 15-14 points, Cape Verde took charge in the second quarter, 25-11 to head into halftime with a 39-26pts lead.

Chimezie Metu posted a double-double performance with 10 points and 10 rebounds. He said the team wanted a win but lost to a more prepared team.

“We wanted to go out there and try to win the game. We did that for stretches of the game but Cape Verde played together. They have been together and practicing more than we have”.

He believes the team has what it takes to win their next two games and finish the first round strongly. The team has seven (7) points from four (4) matches and will face Mali tomorrow (Saturday). 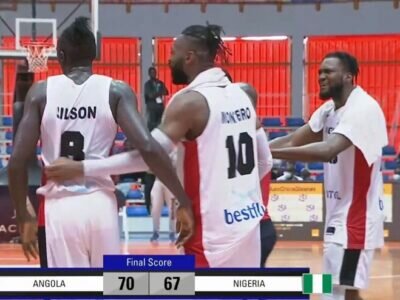 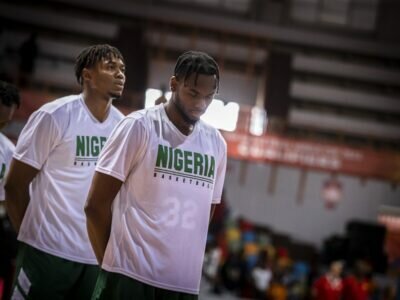 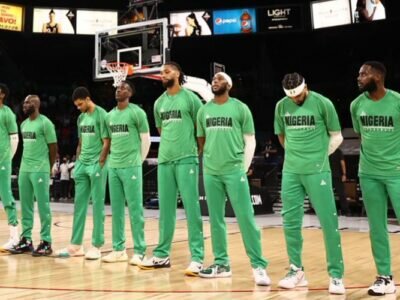 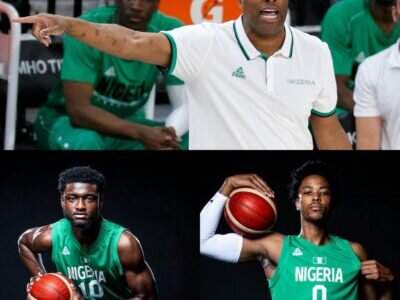