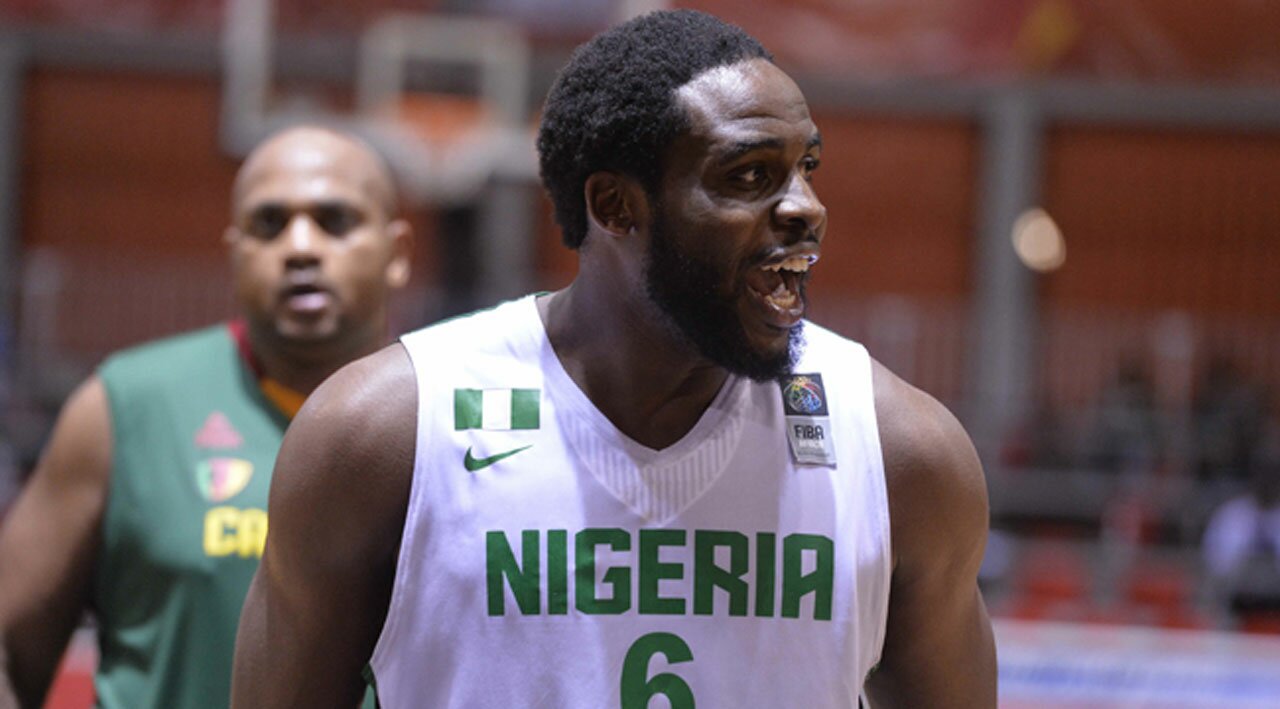 Speaking against the backdrop of Sunday’s victory over hosts China at the FIBA World Cup, which put D’Tigers top of the classification phase, Diogu said it s a huge honour and privilege for him to be among the historic lot coached by Alex Iwora..

Diogu was beaming with delight after D’Tigers qualified for the 2020 Olympics by beating China 86-73 in front of a home crowd in Guangzhou, which kept Nigeria as the top African team at the 2019 Basketball World Cup.

He stated further during Mega Sports on Star 101.5 FM, Lagos that is remarkable for him to be heading to the Olympics once again, after being part of Nigeria’s maiden outing at London 2012, which Diogu said will remain evergreen on his mind.

Diogu stated: “This is the first time our country will be at the Olympics three times in a row. That is a great achievement, and I am happy about it.

“I was fortunate to be part of the team that went there in 2012, and I am now in this team as well, which makes me proud; it is a big honour for me. It feels good to be back going to the Olympics.”