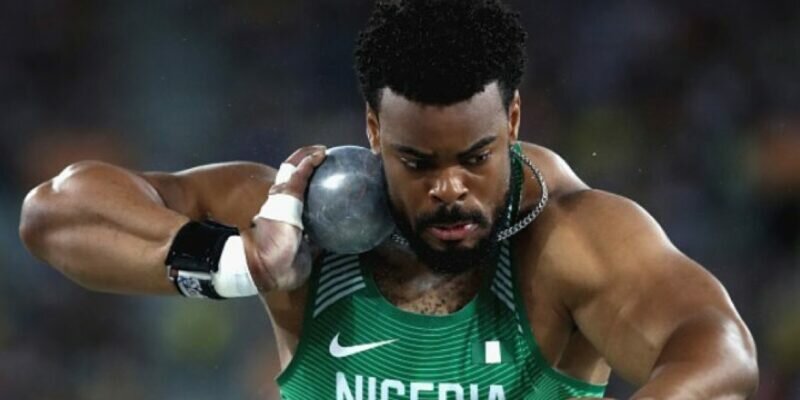 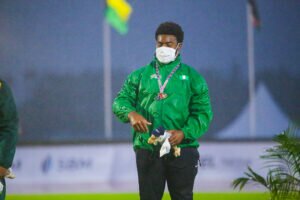 He won Nigeria’s 5th Gold medal of the African Senior Championships in Mauritius on Sunday with a season’s best and championship record of 21.20m in the men’s shot put, erasing his previous record of 21.08m set in Asaba four years ago.

Enekwechi becomes the first Nigerian to successfully defend a shot put title in the history of the championships. 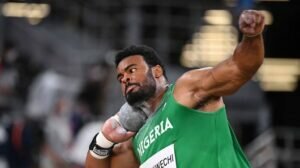 His golden throw increased Nigeria’s medals haul to five gold medals while high jumper Mike Edwards won a silver medal and the country’s 4x400m men and women’s relay teams got bronze as the Team Nigeria came third in the medals table for the third consecutive editions.

Jose Peseiro: We Will Not Underrate Sao Tome and Principe