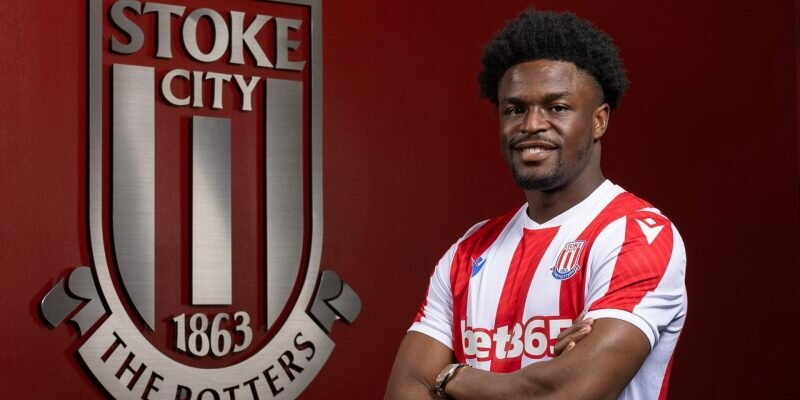 Josh Maja may be back to the Bet 365 Stadium this summer, according to reports monitored by Megasportsarena.com.

Manager Michael O’Neill has suggested that Stoke City are still very much interested in bringing the Nigerian international.

Maja, who is expected to leave parent club Girondis Bordeaux this summer following their relegation to the French third tier, is also being monitored by Cardiff City and teams in Belgium.

The 23-year-old proved he was able to impress in the Championship last time out, during half a season with the Potters.

Maja impressed during his loan stints with the Potters last season, making it no real surprise that he has emerged interested ahead of the new campaign.

The moves would make sense financially too, with Bordeaux unlikely to demand too high of a transfer fee given their financial situation.

Anthony Joshua: “When I Beat Usyk I’ll Get The Credit I Deserve”