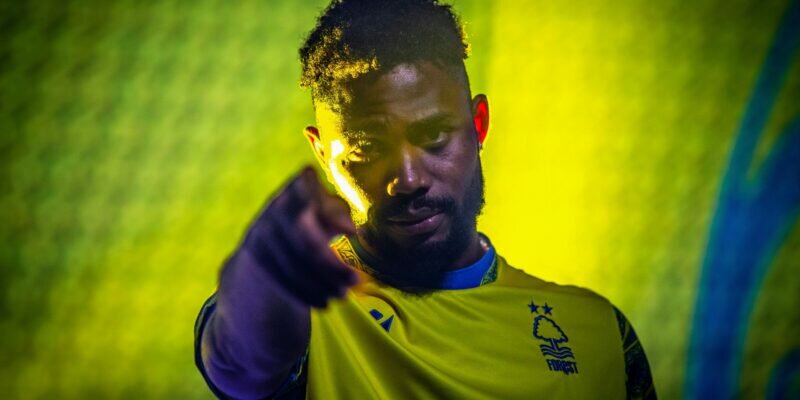 Watford stars “openly celebrated” Dennis’ departure to Nottingham Forest because he was seen at a divisive figure in the dressing room, Megasportsarena.com understands.

The striker, 24, completed his £20million transfer to the Premier League new boys on Saturday.

But the squad at Vicarage Road were delighted to see the back of him.

It is said the dressing room “will be a far more harmonious place” following his departure.

And the report adds several members of the Watford team were not afraid to express their delight once he had left.