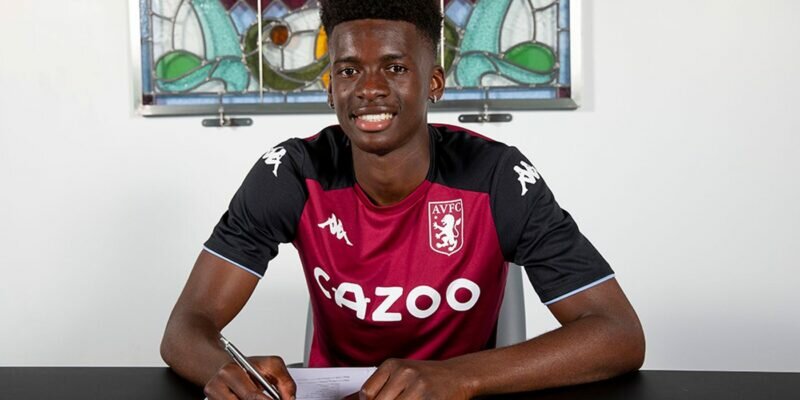 Aston Villa are no closer to making a decision about the future of teenage midfielder Tim Iroegbunam, Megasportsarena.com understands.

However, Villa will wait until pre-season before they decide whether to send Iroegbunam on loan.

The academy product broke into the first team last term, but will face more competition for places after the signing of Boubacar Kamara on a free transfer.

He does not, however, want to leave himself short of players going into the new season either.