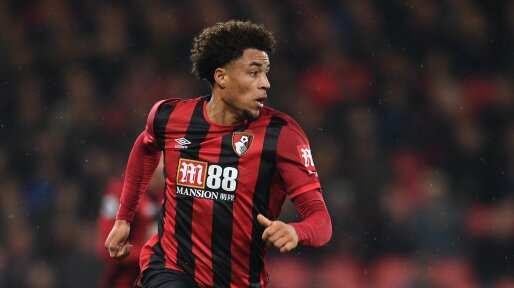 While Leicester City, Aston Villa, Southampton and West Ham United of England are also said to be in the hunt for his signature, latest information indicates that Villarreal are emerging as surprise contenders to sign Danjuma from Bournemouth.

Megasportsarena.com gathered as much from a report by British tabloid, The Sun, which adds: “The Spanish team already had a £13 million bid rejected by the Cherries earlier in the window. There are several teams in the Premier League also interested in Danjuma.

“These include Southampton and Aston Villa. However, Villarreal are still the favourites to secure Danjuma’s signature. The 24-year-old wants to move to a team in a top division after netting 15 goals in the Championship last season. “