SSC Napoli of Italy striker, Victor Osimhen has entered another storm in his career, following an expose that he hosted his birthday party in Lagos without observing any restrictions imposed on public gatherings due to the outbreak of coronavirus.

Megasportsarena.com gathered that the party has now been fingered as a very plausible source of the positive coronavirus test the striker returned on Thursday, and his club has reacted angrily by handing the youngster a fine of 250,000 Euro.

While Osimhen drew sympathy following Friday’s confirmation of his COVID-19 infection, a different line of reactions has trailed the latest update about the Super Eagles’ youngster, with many fans and analysts condemning him of recklessness, after a video appeared online showing his carefree attitude during the said birthday.

Napoli also reacted officially to the video by declaring that Osimhen had been very reckless at the party and he did not comply with regulations aimed at preventing further spread of coronavirus, which ostensibly led to him contracting the highly contagious respiratory disease.

It was gathered further that scenes from the party left Napoli’s top brass and the coach, Gennaro Gattuso livid, especially as Osimhen, who was seen gyrating during the birthday party without wearing a face mask and not observing social distancing, is currently out injured.

He has been sidelined since November, when he injured his shoulder in action for Nigeria in an Africa Cup of Nations qualifier against Sierra Leone in Benin City and, while expectations had been high that he could return to action this week, his positive Coronavirus result means his comeback from injury has been further delayed.

At a point the player would have been expected to be sober and in reflective mood, he turned up footloose at a 22nd birthday bash in Lagos, as against widespread reports that he was recuperating in Belgium, where his career got a massive leap during his time at Sporting Charleroi, after five years of stagnation at VfL Wolfsburg of Germany, which he joined after top-scoring at the 2015 FIFA U-17 World Cup in Chile.

Osimhen went on to play a single season at Charleroi, which he joined on loan from Wolfsburg, and moved to Lille Metropole of France, where he spent also one campaign and pout up a very tremendous performance that made Napoli buy him in their costliest transfer fee ever.

However, since joining Napoli last August, is has been one setback to another for the product of Ultimate Strikers Football Academy of Lagos, as he scored only two goals in just six matches and then missed 11 games due to shoulder complaint copped on international duty, following which the coronavirus diagnosis compounded his woes and the latest report has worsened his case.

An online report in the Italian media added: “The images date back to three days ago, the attacker’s birthday, and were allegedly shot at the footballer’s home in the Magodo Estate district in Lagos, the capital of Nigeria.

“They were spread by Golden Michael, a gospel singer, who accompanied the event with his music. The scenes portrayed Osimhen surrounded by different people between music and dancing. A party like many others, were it not for the historical period: it strikes the total absence of masks and spacing.

“A conduct that obviously clashes with the rules on social distancing followed almost everywhere in the world and above all with the rigid protocols that professional footballers have been called to observe for several months now.

“In particular in Napoli, one of the clubs that carries out the highest number of control swabs among those of Serie A. A lightness that has exposed Osimhen to a big risk, for which 2021 begins in the worst way.” 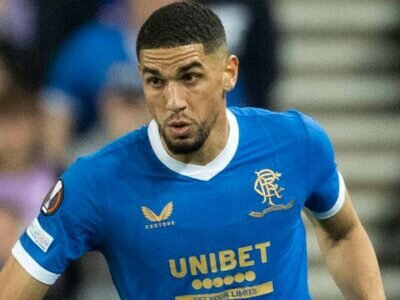 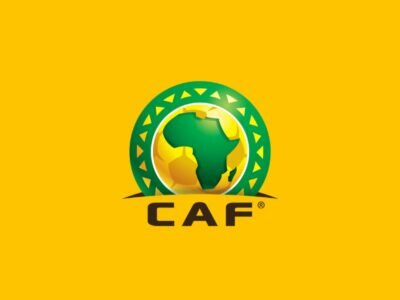