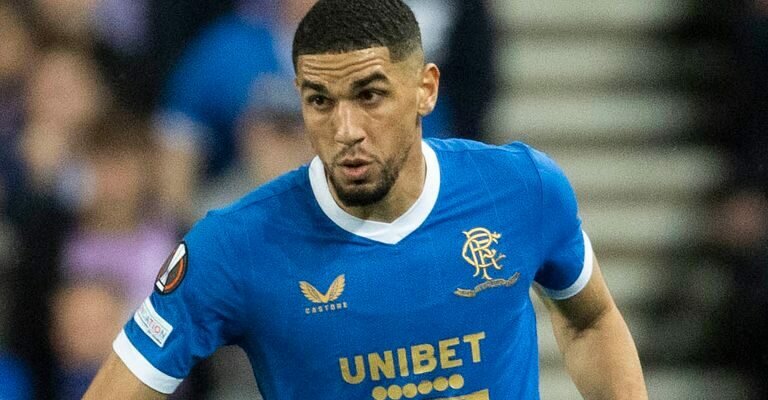 Leon Balogun will this week find out his future at Glasgow Rangers when talks between his representatives and the club hold, Megasportsarena.com reports.

Balogun has made 64 appearances in all competitions for Rangers since joining on a free transfer from relegated Wigan in summer 2020 and was a key star in their Scottish Premiership success last year under Steven Gerrard.

Now the 33-year-old, who has played 33 times for the club this season, has hinted he could remain at Ibrox beyond his current contract which is set to expire next month.

Balogun has confirmed he wants to stay, and if the club do open talks with him, it is very likely the big Nigerian will put pen to paper on another year.

“Anyone who knows how I move around the club and within the club, know I have absolutely fallen in love with this club.

“As I described, getting knocked down and getting back up, is like my career. That is why me and Rangers are quite a good fit.

“I would love to stay. I think they know that and I hope I can announce something about my future with Rangers soon.”

Previously Balogun played for Brighton and Hove Albion but struggled to make it into the first team of the Premier League side.

He has also played for Bundesliga sides Hannover, Werder Bremen and Mainz. 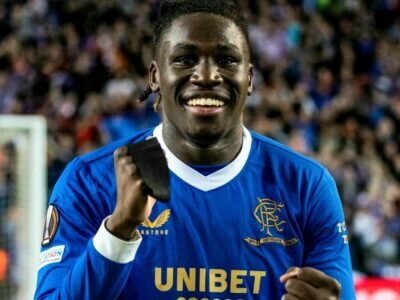