Super Eagles Shift Focus From Qatar 2022, Back To AFCON 2021 Qualifiers 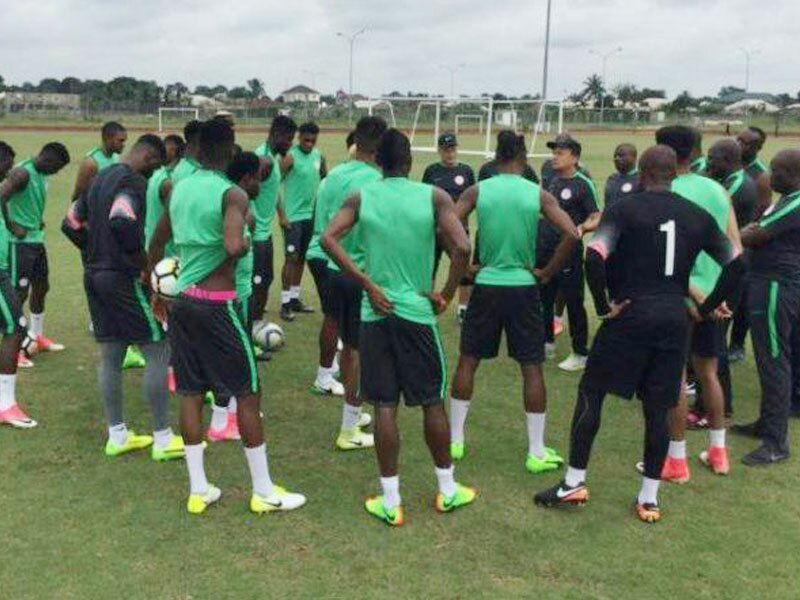 Players, coaches and officials of the Nigerian national team, Super Eagles will now have to shift attention back to matches of the 2021 Africa Cup of Nations qualifiers, following a decision by Confederation of African Football (CAF) to bring the games earlier than initially scheduled, megasportsarena.com gathered.

As against a setting that would have seen the Eagles resume their race to Cameroon 2021 in August, following their first two matches of the series in November, a new schedule announced by CAF has swapped what would have been Qatar 2022 World Cup qualifiers with the next stage of AFCON elimination games.

It means Gernot Rohr and his players will no longer be thinking of World Cup matches in March, even with the draw still billed to hold on the 21st of this month, as they will think now of playing Sierra Leone and Lesotho in the race to Cameroon 2021, then prepare for the second leg away to Benin Republic.

This is sequel to a decision by CAF to rearrange the continent’s qualifying campaigns for both the 2022 World Cup and 2021 AFCON, after moving the next continental soccer showpiece billed to take place in Cameroon away from the summer back to January.

Nations Cup qualifiers had been due to begin in August but will now start in March, while the qualifiers for Qatar 2022 are postponed to October due to the change, which CAF announced on Wednesday, to move the AFCON in Cameroon from June-July to January-February.

Consequently, Rohr and his wards should know that two rounds of Nations Cup qualifiers will now be staged in March and another in June, prior to the final qualifying period from August 31 to September 8, when the final roll call of 24 teams to Cameroon 2021 will emerge.

CAF added that, once the 24 teams for next year’s Nations Cup are determined, Qatar 2022 World Cup qualifying matches across the continent will get underway in October, with another round following the next month, in what is also a new look format that will see a final home-and-away knock-out stage from which the final five tickets to the Mundial will emerge.