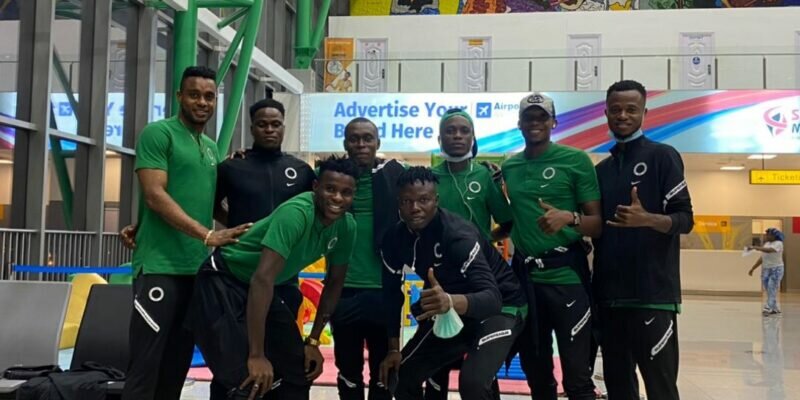 The eight NPFL players invited for the Super Eagles friendly games with Mexico and Ecuador left our shores for the United States of America yesterday and will be joined by the foreign professionals who are also expected to start arriving from today (Wednesday), Megasportsarena.com reports.

The Mexican team is already at the venue of the match, having arrived on Monday.

Nigeria’s new head coach Jose Paseiro will kick-start his Super Eagles journey with the two friendly matches before he will be officially unveiled by the NFF.

The Super Eagles play World Cup bound El Tri of Mexico on Saturday (May 28) at the AT&T Stadium in Arlington, Dallas, Texas. and face off with Ecuador four days later at the Red Bill Arena in Harrison, New Jersey.