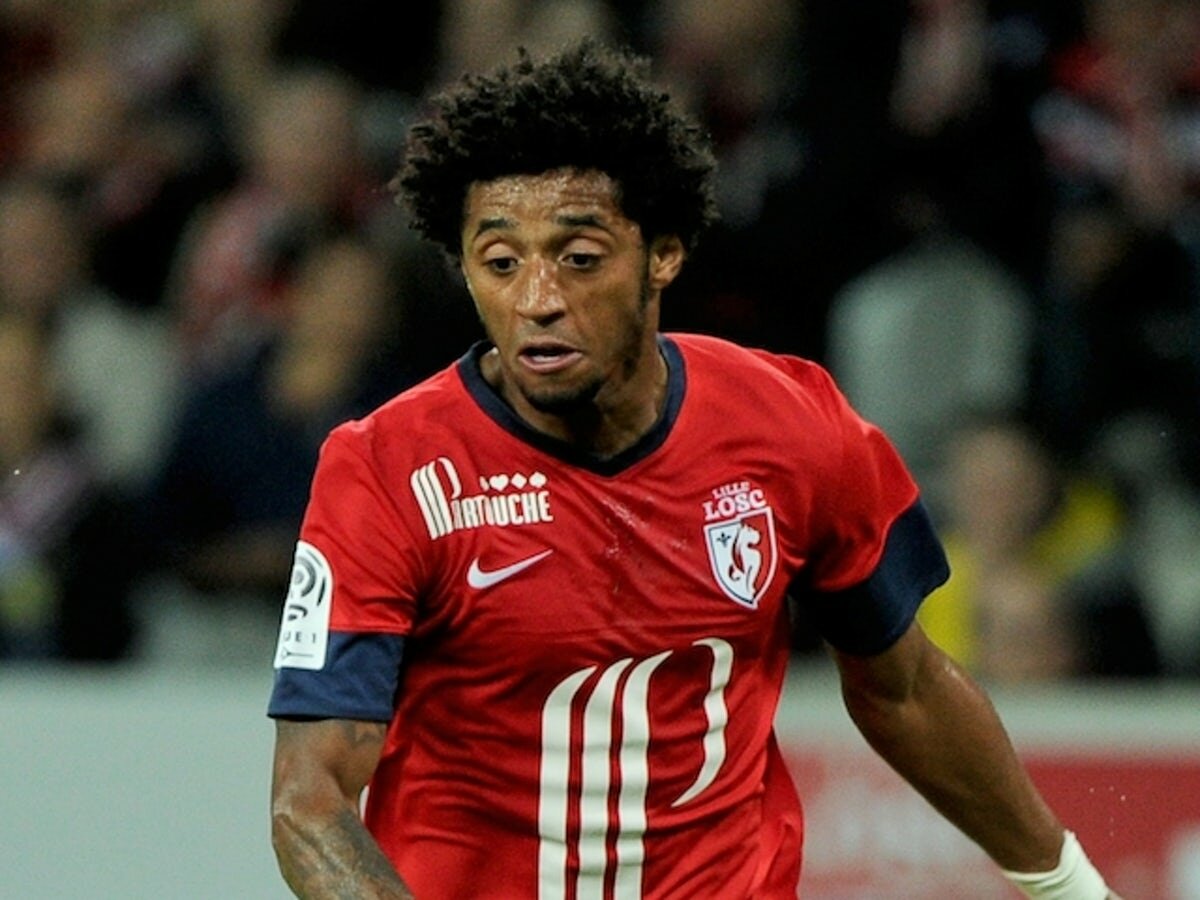 Nigeria’s national team has been hit with a stern warning ahead of their clash with Cape Verde in Tuesday’s World Cup qualifier, as one of the host country’s star players in blowing hit with fury, megasportsarena.com reports.

The star under focus is a dazzling midfielder who has played for Lille Metropole of France and Nottingham Forest of England, among other top clubs, which gives him lots of clout to flaunt.

This is the story of Ryan Isaac Mendes da Graça, who currently stars for Al-Nassr in Saudi Arabia, where Nigeria’s current ‘non-starting captain,’ Ahmed Musa recently plied his trade.

Musa and his teammates will now have to be wary of Ryan Mendes, who disclosed that he and his teammates in The Blue Sharks are determined to beat Nigeria when both countries face off in the second round of matches in the Qatar 2022 qualifiers.

Cape Verde head into the tie at Adérito Sena Stadium trailing Nigeria by two points, after they were forced to a 1-1 draw by Central African Republic in Douala, Cameroon and Nigeria beat Liberia 2-0 in Lagos, but Mendes believes The Blue Sharks will change the standings on Tuesday.

Throwing more light on what to expect from him and his colleagues on Tuesday, Mendes, who has also starred in the past with Le Havre of France and Kayserispor of Turkey stressed that The Blu Sharks will not bow to any complexes, even as CAF ordered the game to be played without spectators in the stands.

Mendes told a Cape Verde newspaper, Expresso das Ilhas: “Feeling the warmth, affection and respect of the people of São Vicente is gratifying.

“We feel more confident in doing everything to achieve a victory. The group is excited and focused.

“We hope to play a good game and leave here with a victory for Cape Verde and for the people of São Vicente.”