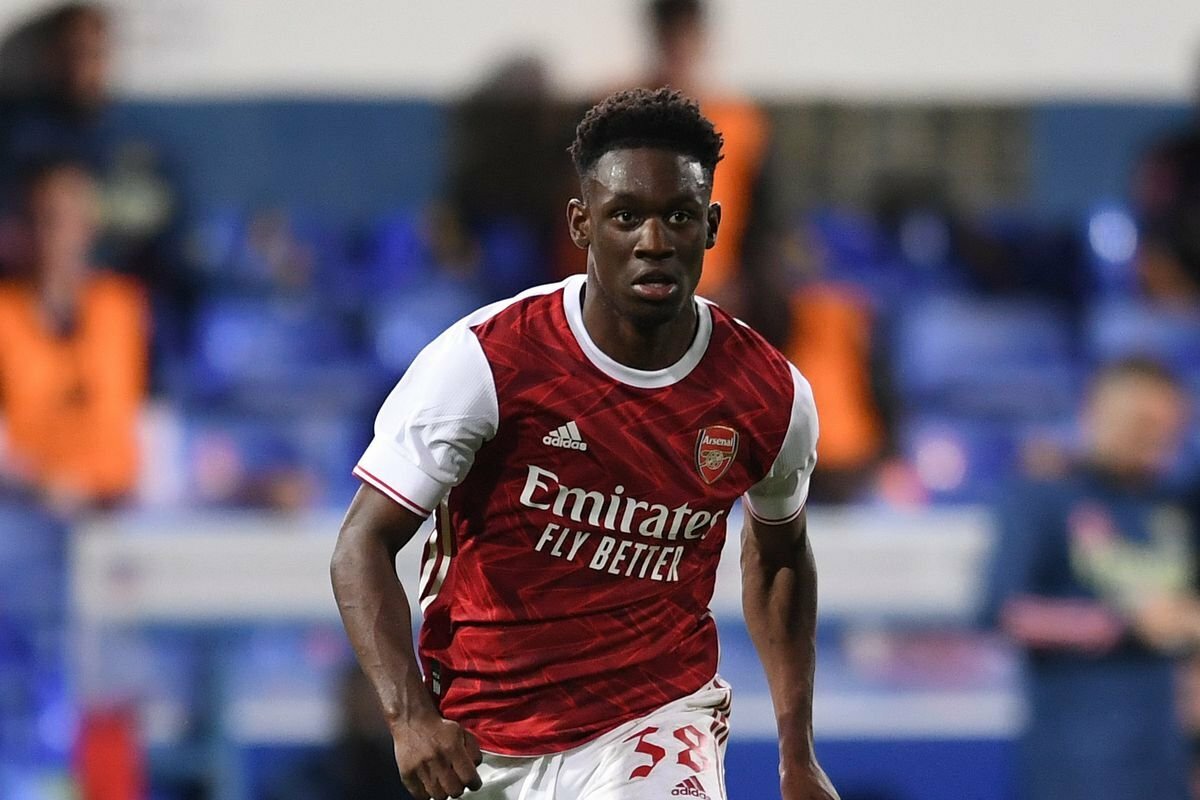 L’Equipe says he is now being lined up as a replacement for Hugo Ekitike at Reims.

Now Reims have made a shortlist of strikers who could fill his shoes – with Balogun thought to be one of them.

The Gunners forward spent the second half of last season on loan at Championship outfit Middlesbrough where he scored three goals.