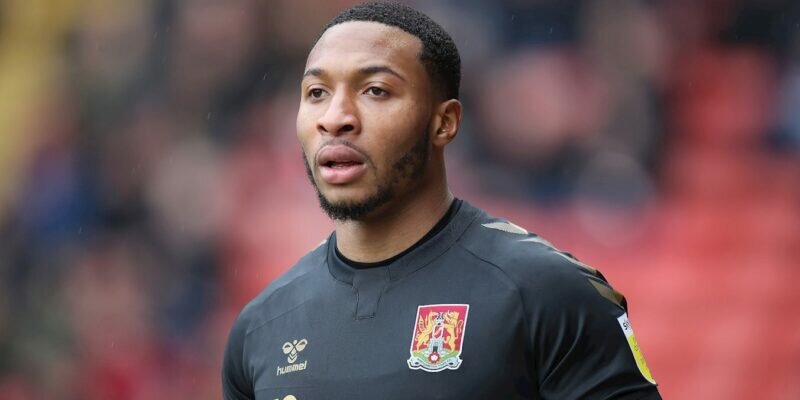 After Bassey sealed his move to Ajax this week, Giovanni van Bronckhorst is seemingly wasting no time in finding a replacement for the former fan favourite.

Koiki has also emerged as a target, and the Gers will battle Derby County for his services of the young defender.

Koiki would be enticed to make the step up from the English League Two to the Scottish Premiership. If Rangers follow up their interest in Koiki, it’s a deal that he would find hard to turn down, as well as Northampton, the chance to go and join such a big club as Rangers.

Koiki is certainly an interesting alternative.

The 22 year-old came through Burnley’s youth ranks before moving down the football ladder, where he has since gone from strength to strength, racking up a whopping 49 appearances for Northampton last season.

His impressive durability and form has caught plenty of attention, with Football Insider’s report describing a ‘stand out’ player who’s attracted ‘talent spotters across the UK’ for his powerful runs down the flank.

Capable of playing a more advanced role on the left of midfield also, we feel Koiki should be a serious candidate for Rangers.