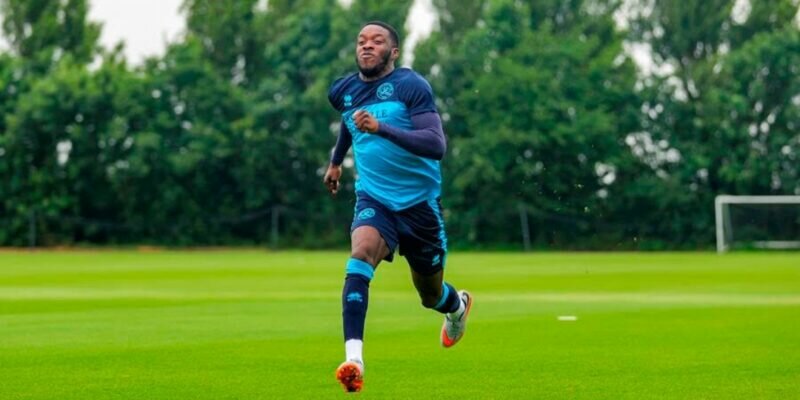 QPR winger Mide Shodipo will remain in W12 for at least another year after the club exercised an option to extend his contract by 12 months, Megasportsarena.com reports.

Shodipo, 24, previously signed a three-year deal in 2019 – with the option of a further year weighted in the club’s favour.

Mide spent last season on loan at Sheffield Wednesday, but his time with the Owls was hampered by injury.

He made his senior QPR debut on the opening day of the 2016/17 season and has since enjoyed time on loan at Port Vale, Colchester and Oxford – as well as Sheffield Wednesday.