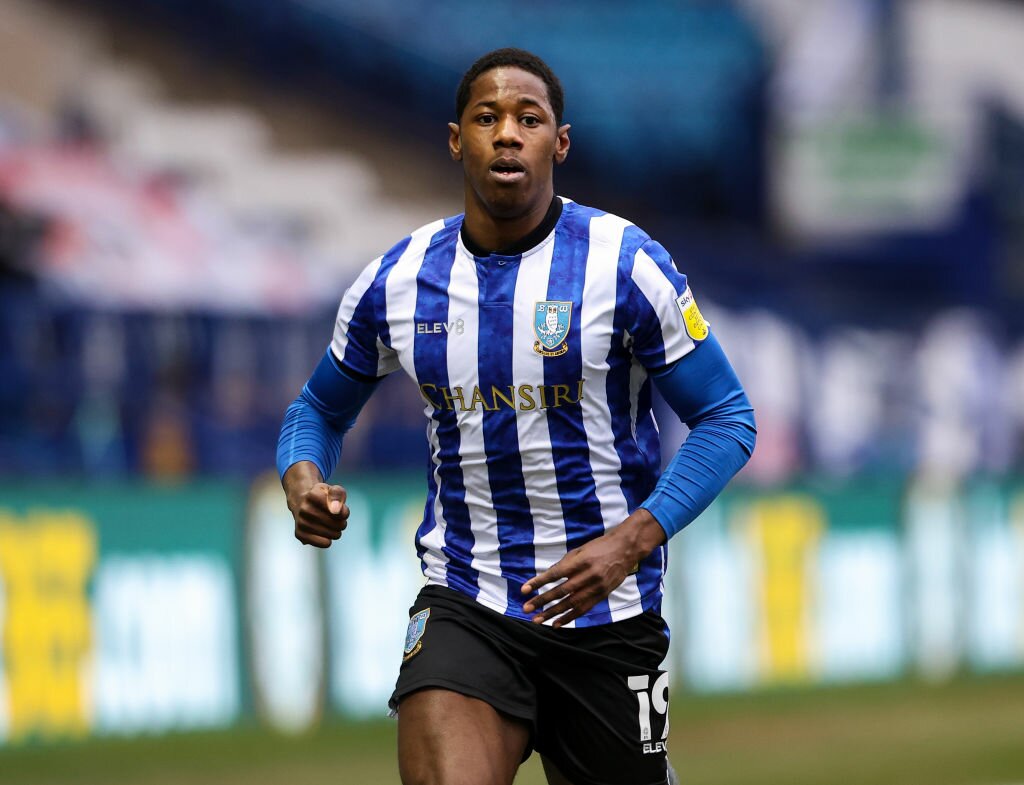 The former Sheffield Wednesday defender only joined the Hoops last summer and was farmed out to the Belgian Pro League side for the second half of last season.

He played six times and they were keen to make the move permanent, but couldn’t reach an agreement and Urhoghide returned to Parkhead.

He was involved under Ange Postecoglou during the pre-season tour of Austria, but was well down the pecking order for a spot in defence. Cameron Carter-Vickers, Carl Starfelt and Stephen Welsh were all ahead of him, while he was unlikely to get a look in at either full back position, with Josip Juranovic, Anthony Raslton, Greg Taylor and Alexandro Bernabei the preferred options.

Urhoghide has now returned to what he knows with Oostende in order to play more regular first team football. They also loaned Jack Hendry from the Hoops for the 2020/21 season.

Urhoghide, who was born in the Netherlands, has signed on another loan for the season, with an option to buy included in the agreement.

Club president Gauthier Ganaye said: “Osaze would like to return and we are therefore very pleased that we have a strong holder in the defence who already knows the way the club and trainer work.”