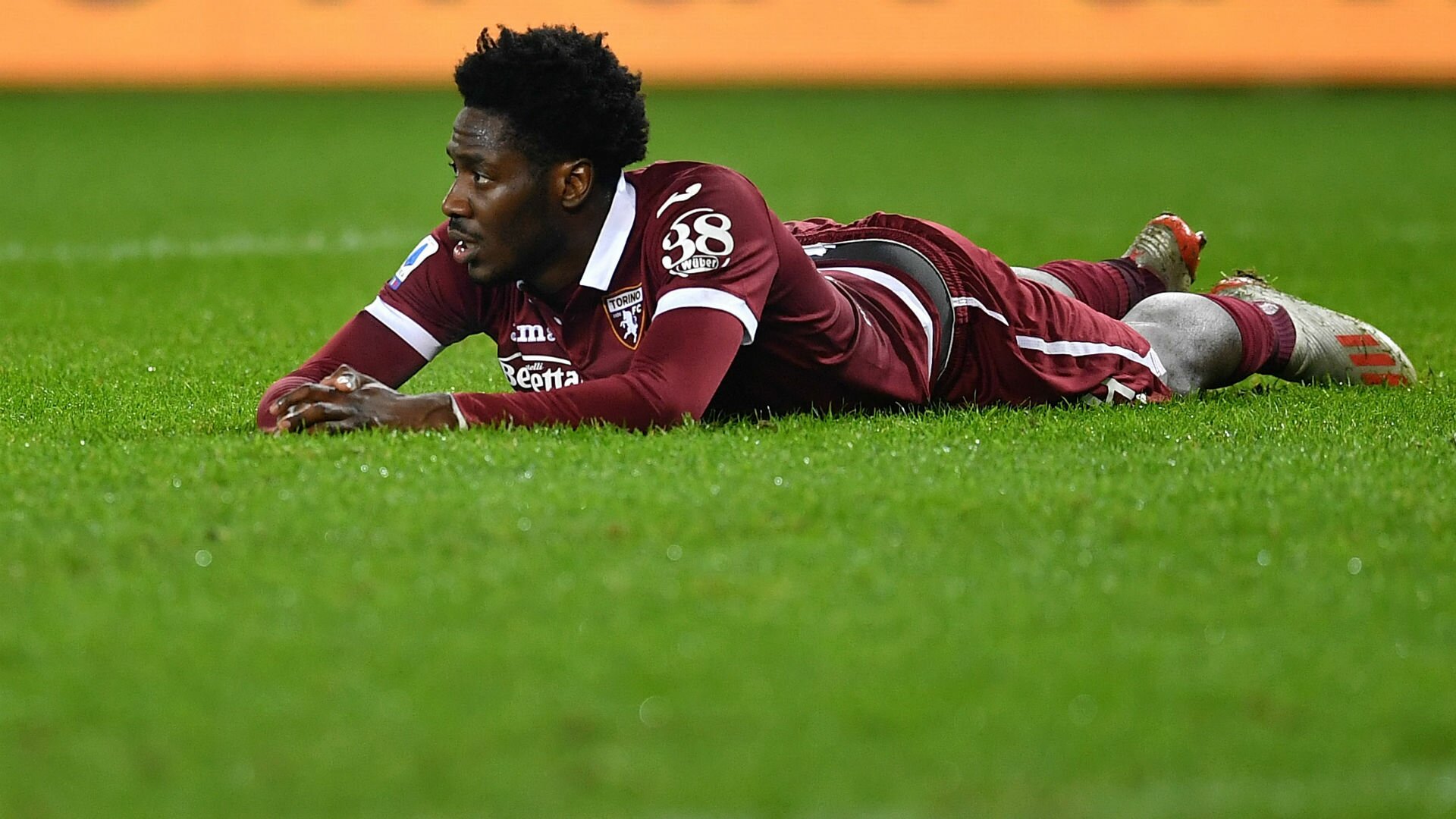 Super Eagles’ defender, Ola Aina is facing the task of arriving at a tough decision over his immediate future, as he is desirous of staying put in England for the incoming season instead of making a return to his parent club, AS Torino of Italy.

AMegasportsarena.com reports that, athough Torino want him back for their incoming campaign in the Italian Serie A, Aina is bent on lining out with another club in England’s top-flight league, where he starred on loan last season with London-based Fulham.

Aina gave his best during his time with Fulham, but his efforts could not save The Cottagers from suffering relegation, thereby leaving him with no option than head out of Craven Cottage and back to Turin, where he is now going through pre-season drills with The Maroons.

However, he is not keen on returning to his parent club in the city of Turin, which has left a shadow over his status beyond the summer, as Torino still hold an advantage on his contract.

The report out of The Land of The Azzurri reveals that, with Aina’s contract running until June 2023, Torino are keen to tie him down to a new improved deal, but the dark-skinned full back wants to stay in England.

The former Chelsea and Hull City of England defender recorded 69 appearances in all competitions after joining them on an initial loan deal in 2018/19, before getting a full transfer the following season.

Though he loaned out to Fulham for the whole of last season, ina has returned to Turin after The Cottagers decided against signing him in a full contract, due to their demotion to the English Championship.

Nonetheless, Aina is now very much in the plans of Torino’s new coach, Ivan Jurić for the upcoming campaign in the Italian Serie A, but the star is thinking more of the EPL.

Jurić is expected to line-up his team in a 3-4-2-1 formation this season, with Aina playing as full-back, right-wing-back or left-sided midfielder, which he was tested in during their pre-season game against Obermais Merano.

Aina started in the 11-0 trouncing of Merano on Sunday and capped off an impressive performance with a brilliant close range strike in the first half, but Torino will have to hope nothing emerges for him in England for them to keep a hold of him this summer.

Aina’s current mood is slightly different from his thoughts when he first arrived in Turin, as he stated back then: “I just got a call one day saying Torino are interested, what do you think?

“I was a bit hesitant, because it’s a whole different country, by myself out here, I wasn’t too sure. There was a place in me that was a bit uneasy. I just wasn’t sure about anything.

“Sometimes you’ve got to do things that you don’t like, to boost yourself. This was an opportunity to be in a top league, and to get some good experience.

“To try to do well for myself. I just took a leap of faith, and I just did it. Thankfully it has turned out to be more than what I expected.”