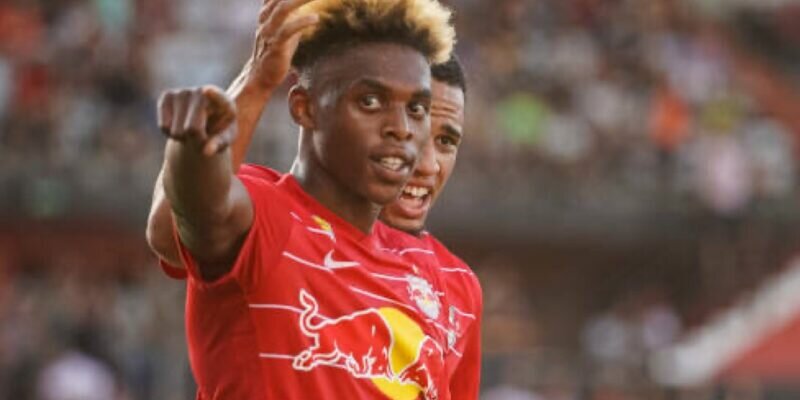 The Blues dominated the first half but were unable to force Philipp Köhn into a save. Raheem Sterling put the Londoners ahead shortly after the restart with a fine curling effort but Salzburg grew into the game and, a goal made-in-Nigeria cut short the Londoners joy.

Salzburg equalised with 15 minutes remaining through top scorer Okafor after Thiago Silva was guilty of diving in to a tackle, allowing substitute Junior Adamu to deliver a dangerous low cross.

Okafor then applied a first-time finish with the aid of a slight deflection off Cesar Azpilicueta’s outstretched leg.

Substitutes Hakim Ziyech and Armando Broja went close as the hosts pushed for a winner, but the Austrian champions held firm.