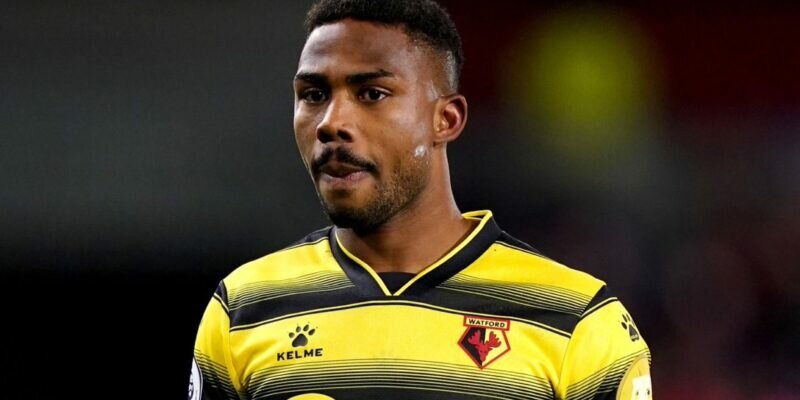 The Watford forward is valued at £20m, but Forest prefer a loan with an option to buy. Dennis has four years remaining on contract.

Meanwhile, West Ham United have reportedly pulled out of the race to sign Dennis.

Just two weeks ago, there were reports of West Ham’s interest in the 24-year-old Watford speedster. It was said that Dennis expects to leave the Hornets this summer and that he is available, with the Championship club having agreed to allow his departure.

However, the Irons’ interest in the Nigeria international now seems to have dwindled. Moyes’ side will look elsewhere for another forward before the window shuts.

In 33 Premier League appearances last season, the Nigerian bagged ten goals and six assists, an impressive record for a striker playing in a relegation-stricken side.