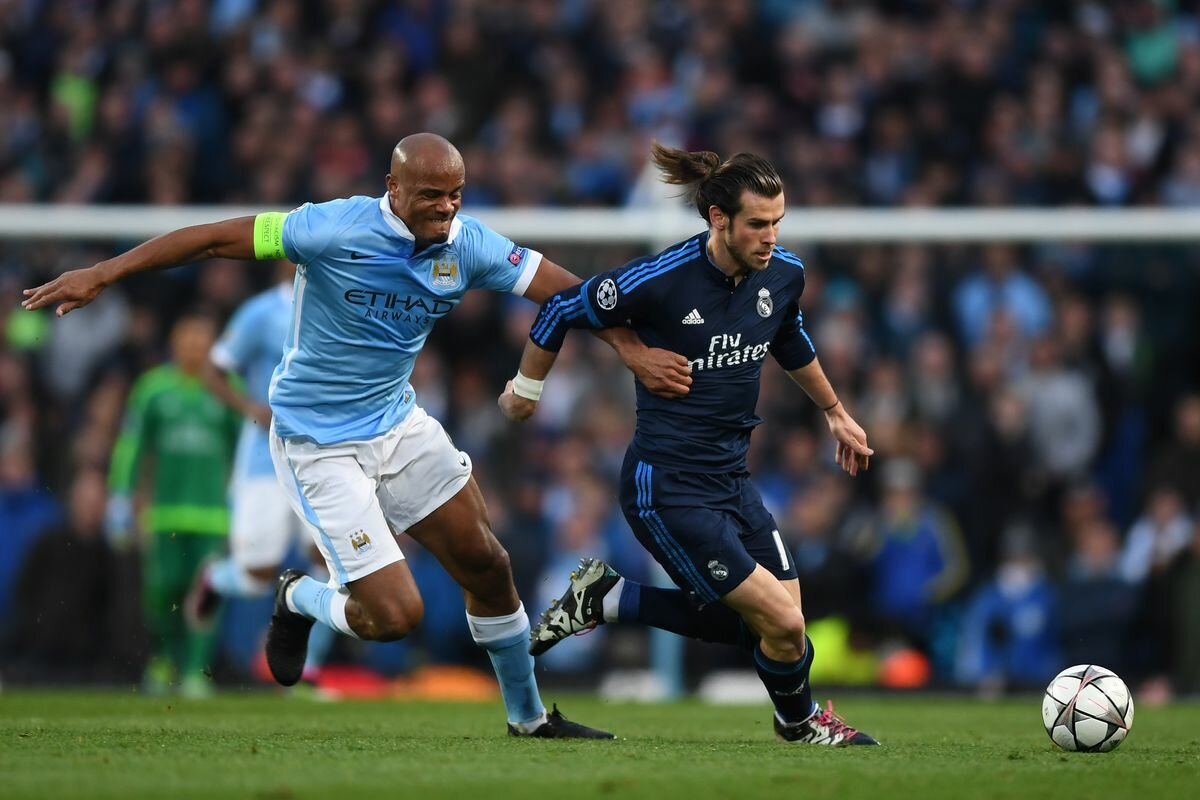 Manchester City have drawn Real Madrid in the last 16 of the Champions League, while Chelsea will face Bayern Munich in a repeat of the 2012 final, megasportsarena.com reports.

Defending champions Liverpool have been drawn to face Atletico Madrid, while Tottenham will face RB Leipzig in the first knockout round.

City’s manager, Pep Guardiola will return to Spain for City’s first leg against Real Madrid, with the Premier League side having home advantage in the second leg.

The Citizens and Real met in the semi-finals of the 2015/16 competition, with Madrid winning 1-0 on aggregate on their way to the title.
Liverpool also have the advantage of having their second leg against Atletico at Anfield, with the first tie being played at the Wanda Metropolitano, where Jurgen Klopp’s side beat Tottenham to win last season’s final in June.

Both Chelsea and Tottenham will be away from home in their second legs.

Chelsea’s only Champions League title came against Bayern when they prevailed 4-3 on penalties after a 1-1 draw at the Allianz Arena in 2012.

Italian club Atalanta, who qualified for the competition for the first time, will take on former finalists Valencia.