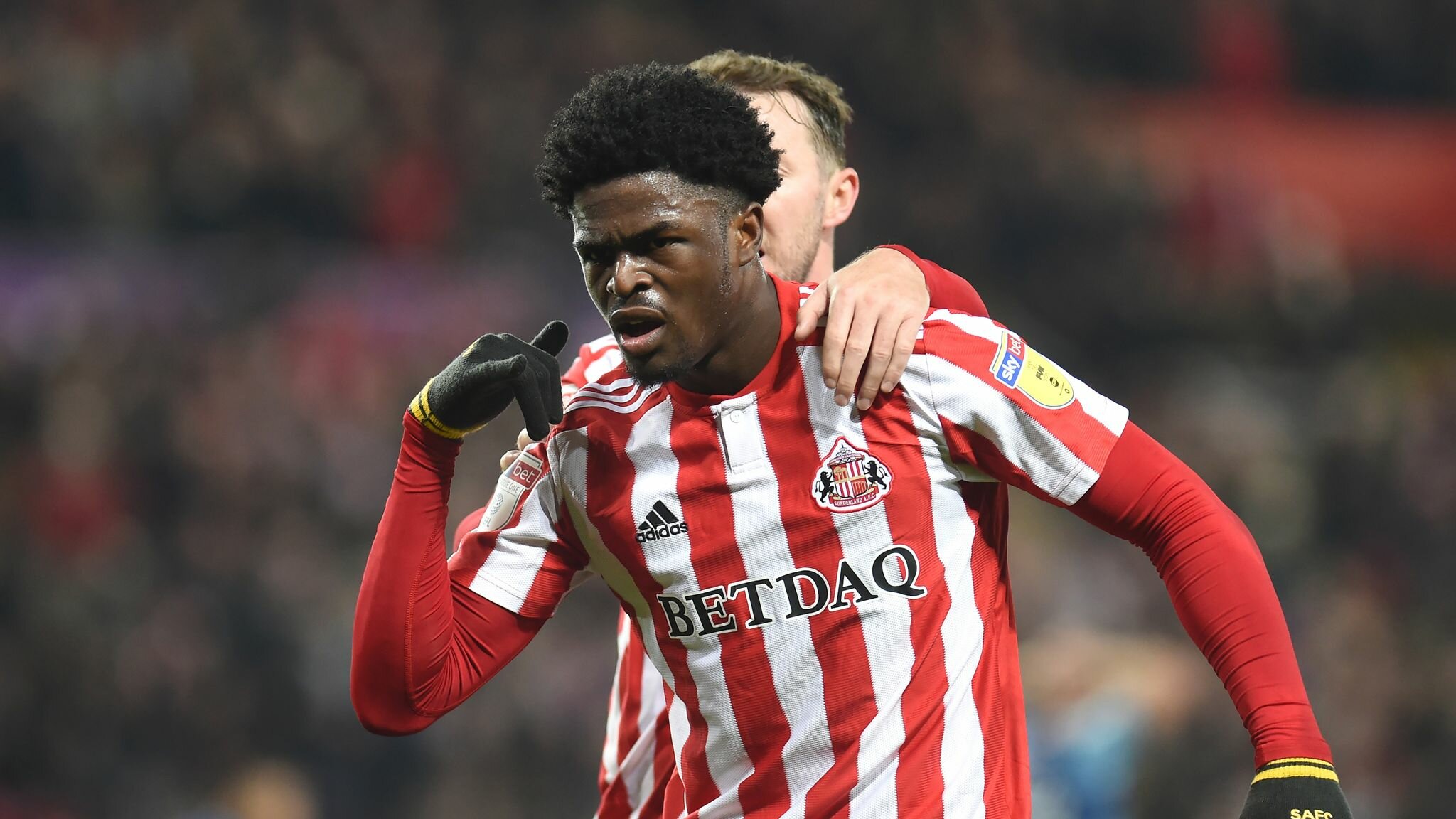 Girondins-Bordeaux of France striker, Josh Maja is still lingering over a summer deal hours after transfer deadline day, as he is weighing options between English lower division side, Nottingham Forest and Germinal Mouscron of Belgium.

Megasportsarena.com gatheerd that Maja is keen to move on, after failing to save Fulham of England from relegation from the English Premier League last season, but his status remains on a low at his parent club in the French Ligue 1.

He quickly returned to Bordeaux after his unsuccessful loan deal at Craven Cottage, but he could be heading back to England with Nottingham, should the old horses succeed in pulling off a deal for him ahead of Mouscron.

This much is contained in a report by RMC Sport adds: “Nottingham Forest are interested in Bordeaux striker Josh Maja. Forest have lodged a 4.5million euros (£3.86m) bid for the 22-year-old.

“Belgian side Royal Mouscron are also interested in the former Sunderland and Fulham forward, (who) joined Bordeaux for an undisclosed fee in January 2019, signing a four-and-a-half year deal.”