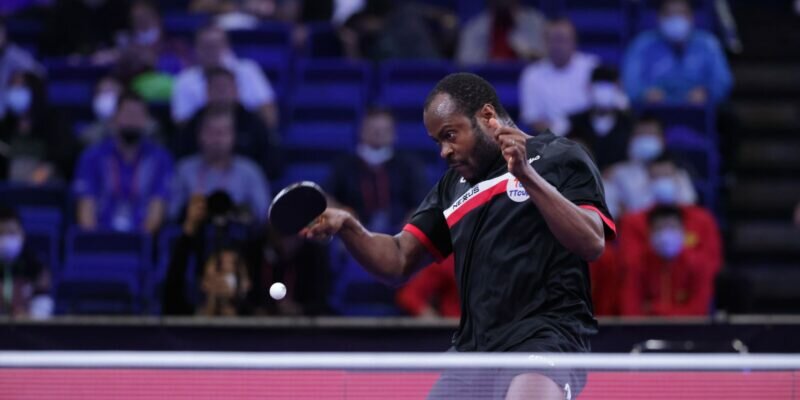 Quadri Aruna has been commended for breaking into the Top 10 world rankings of players by the president of International Table Tennis Federation (Africa), Khaled El-Salhy while also tasking other African players to shore up their rating by attending World Table Tennis (WTT) events, Megasportsarena.com reports.

El-Salhy charged the players to take a cue from Aruna who has been described by WTT as one of the most consistent players in terms of performance and participation in international competitions.

“My first impression for the new ITTF World Ranking is very positive, I am so happy that the top African players gained better positions and for the first time in the history to find our top player (Quadri Aruna) among the top 10 worldwide followed by Omar Assar among the top 20 as well. It is also very impressive to have three female African players among the top 50 worldwide, especially the teenager Hana Goda in the 42nd position,” said El-Salhy

While urging the players to continue to work harder in their aim to be among the best in the world. “It is obvious for all hard working and active players to gain more points and go forward in the ITTF ranking list.”

“My advice to all our African players in all categories is to continue their hard work through participation in ITTF, WTT and World Title events to collect good points, and mainly put a lot of concern for the African Championships and Cups which is very important to gain higher rating points as well,” he added.

He however, said that the finalists at the last 2021 ITTF Africa Senior Championships in Cameroon gained more points from the continental tournament, adding that others should strive to do well in this year’s Africa Cup in Lagos later this month.