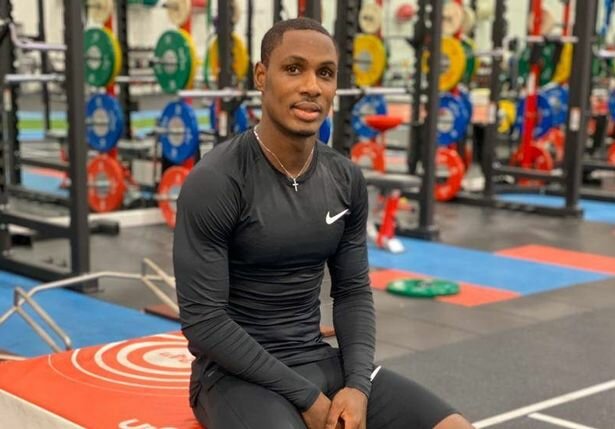 Odion Ighalo will make his Manchester United debut in Monday evening’s clash with Chelsea, as he will have completed an enforced 14-day spell away from the training ground.

Ighalo was a deadline-day loan signing from Chinese Super League club Shanghai Shenhua and was initially left out of the Red Devils’ warm-weather training camp in Spain over fears that border restrictions would not allow the 30-year-old back into the UK, should he leave.

The former Super Eagles of Nigeria forward was also banned from Carrington training ground over fears of a potential coronavirus risk.

It is now understood that Ighalo, who agreed to stay away from Carrington for two weeks after signing for United, will be in the squad for the Monday evening trip to Chelsea as the 14-day period expires this weekend.

The former Watford striker did not travel to the UK from Wuhan, where the virus which has now claimed over 1,100 lives originated, but the United hierarchy made the decision for him to train away from the AON Training Complex to minimise risk to players and staff.

Insread Ighalo has been training with Manchester-based performance coach Wayne Richardson at the GB Taekwondo Centre in Manchester.

The striker scored 40 goals in 100 Watford appearances and his experience in the Premier League prompted the Red Devils to pursue him in the January window after an injury to Marcus Rashford’s.