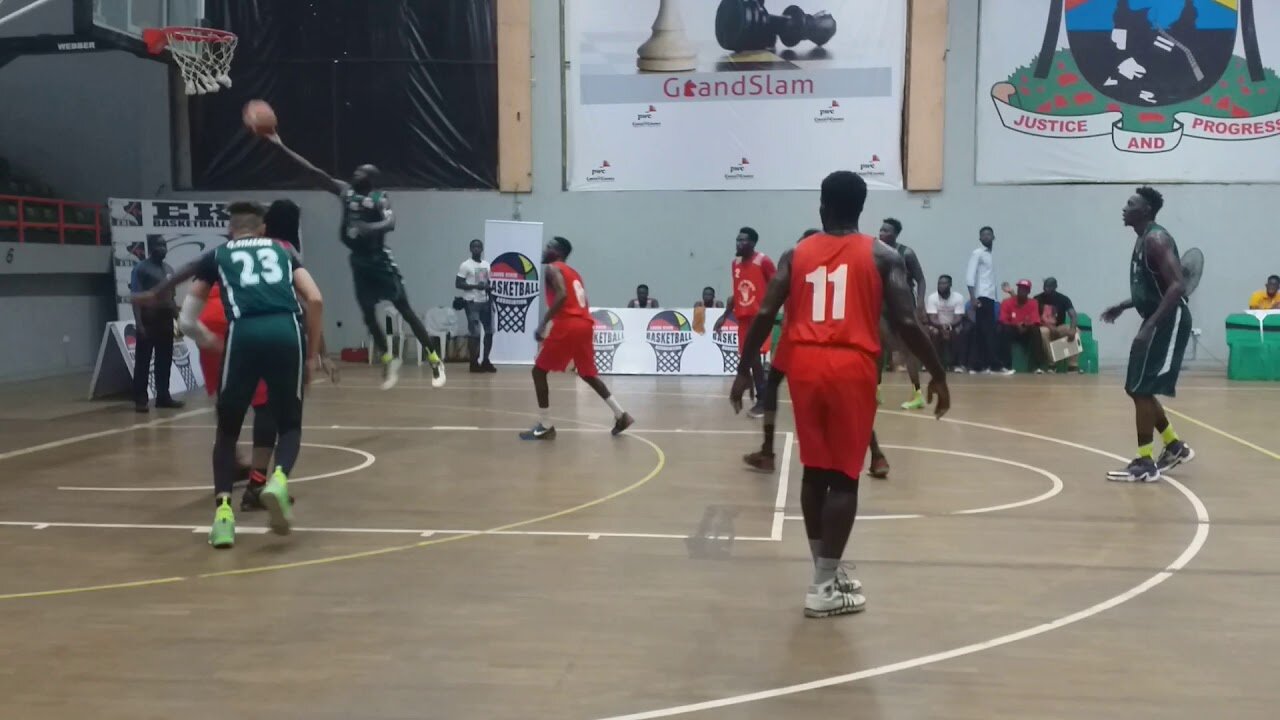 The inaugural Eko Basketball League will hit a pulsating climax this Sunday at Teslim Balogun Stadium, Lagos, with a battle of perennial foes, First Bank and Dolphins in the women’s final, while Hoops & Read tango Raptors in the men’s final, starting at 1pm, megasportsarena.com reports.

On their way to the final, Hoops & Read beat Customs in the best of two semi-final series 91-73 and 77-47 to book show down date against Raptors, who pipped Dodan Warriors 75-63 in game one and 75-71 in game two to set up an intense battle on Sunday.

The elite league, which is organised by Lagos State Basketball Association led by its chairperson, Ms. Barbara Atinuke Harper, ran for six months, with five of Nigeria’s top six women’s clubs that are based Lagos, including reigning runners-up of the national championship, Mountain of Fire & Miracles Ministries (MFM) in attendance.

They were joined by First Bank, Dolphins, First Deepwater and Inspector General of Police (IGP) Queens as well as Raptors Angels, which is the only club not in the Zenith Bank Nigerian Women Basketball League, in the battle for this season’s best team in Lagos.

In the men’s category, Hoops and Read, Customs, Police Baton, Flames , Victoria Garden City Pitbulls, NAF Rockets, Raptors and Dodan Warriors all jostled for the throne that was tagged ‘Kings of Lagos Basketball,’ much to the delight of the organizers.

The technical coordinator of Eko Basketball League, Olumide Oyedeji, an ex-international player, who is also current vice-chairman of LSSBA, said the association will put up a grand event to light up the final and excite all players, coaches, officials, fans and lovers of basketball in Lagos.

He enthused that it was a historic turnaround for what used to be known as Lagos City League, with the new format beefed up, with over 160 games in total this season, to highlight clubs that have been known over the years for their distinguished impacts in producing stars for the nation.

Oyedeji added: “It’s been a long season with lots of challenges. We had to be proactive as an association to start the Eko Basketball league when the national league was yet to start. Our focus is developing grassroots participation in basketball in the state. We are glad, despite all the breaks and intermissions due to the Zenith League, we are concluding the league this Sunday.”