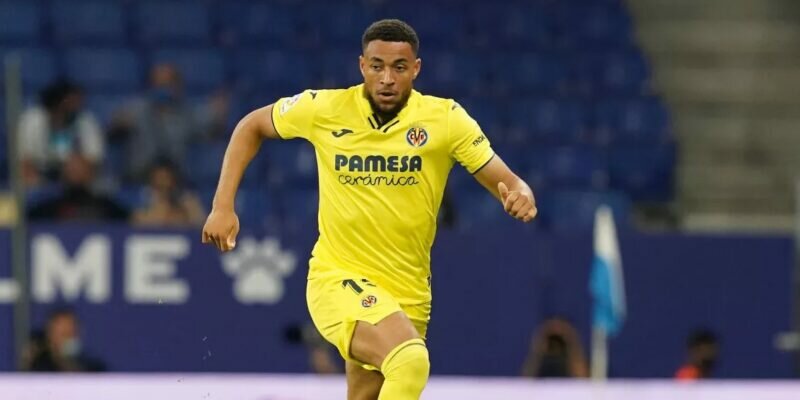 Newcastle are preparing a bid for Villarreal attacker Arnaut Danjuma.

Megasportsarena.com reports that Danjuma is attracting interest from England less than a year after he left Bournemouth.

Newcastle, as well as Liverpool, are said to be watching the Dutchman.

But it’s Newcastle who have stepped up their scouting of Danjuma in recent weeks ahead of a potential £40million move.

The Magpies could convince Danjuma to return to England with Eddie Howe as their manager.

Howe signed Danjuma for Bournemouth from Club Brugge in 2019.

It remains to be seen if the Lagos born attacker will look in the direction of his former manager.