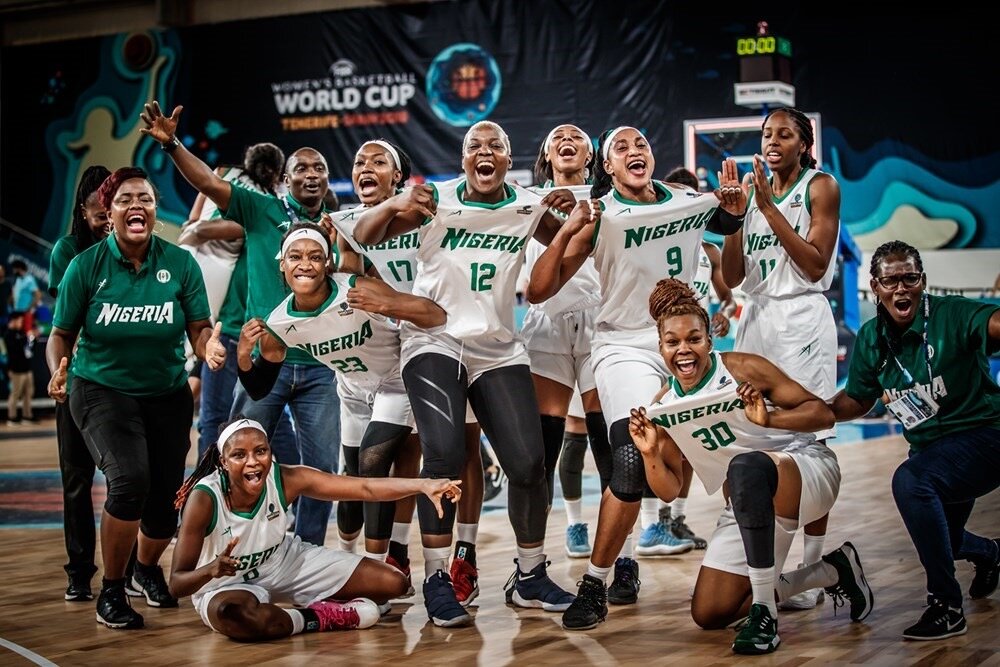 The team will face Angola on Monday, 20th Septemberwith a top place finish as target.

After days of camping, 13 players and officials will arrive Yaounde on Tuesday and Wednesday for their 2021 campaign.

The ever impressive team under the watchful eyes of Coach Otis Hughley in the last 4 years has emerged as the most successful team in Africa with back to back Afrobasket titles (2017, 2019) and aiming to win it for the third straight time.

Nkem Akaraiwe has also been listed alongside Amy Okonkwo who is set to make her Afrobasket debut with Oderah Chidom, Nicole Enabosi and Murjanatu Musa.

Sarah Ogoke who is one of the most senior members of the team returns with Victoria Macaulay to the team, to be captained by Adaora Elonu.

The 13 man list will be pruned down to 12 before the commencement of the championship.