David Alaba To Be Unveiled By Real Madrid After European Championship 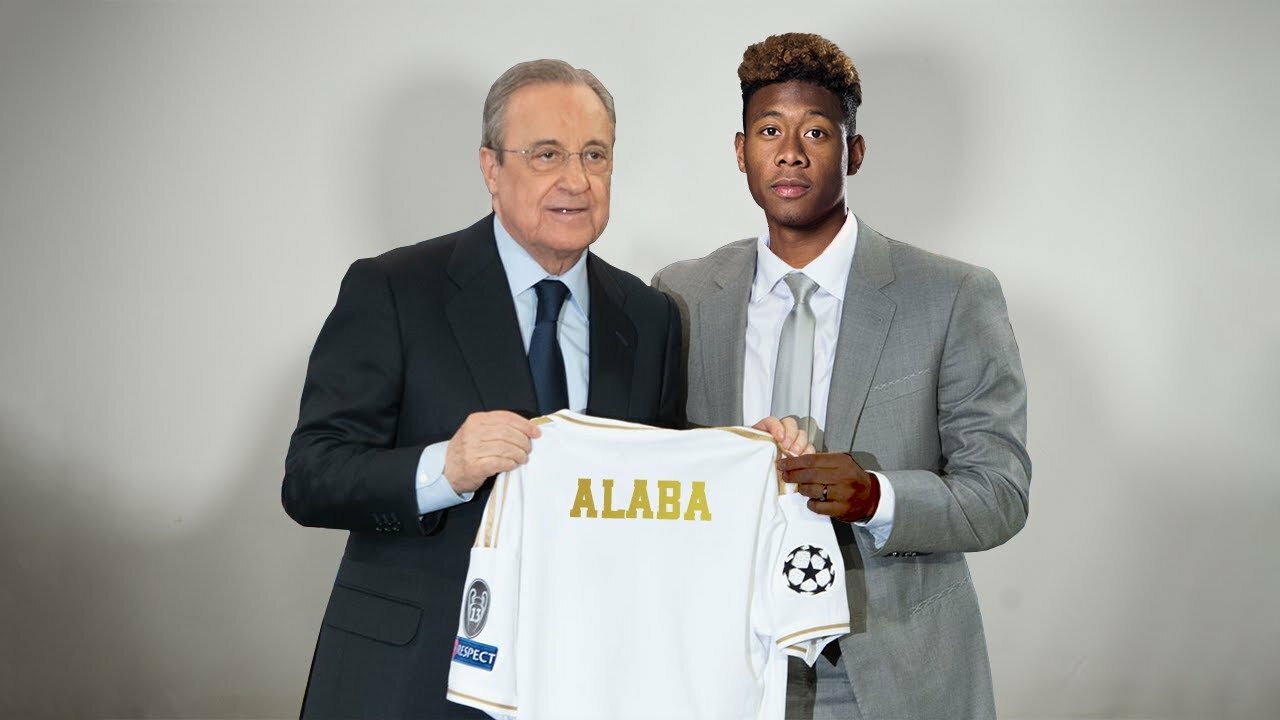 New signing at Real Madrid of Spain, David Olatokunbo Alaba will be officially unveiled by the Spanish LaLIga side after the upcoming European Championship, even as his deal was announced publicly late Friday, megasportsarena.com reports.

The unveiling has been put on hold due to national team commitments and the upcoming international window, but that has not stopped Los Blancos from confirming signing Alaba from Bayern Munich of Germany on a five-year contract.

Alaba enjoyed a prolific 13 years in Bavaria, winning 10 Bundesliga titles, two UEFA Champions Leagues and six German Cups, but he started drawing interest from other clubs after losing his place in the first team last season.

The dark-skinned left-footed player, who played as a midfielder for the national team and recently in central defence for Bayern, had been at the Munich-based side since 2008 but recently turned down multiple offers to extend his contract, including a €15m-a-year deal.

He had also been attracting interest from Premier League sides, including Liverpool and Manchester City, who tried to lure Alaba to Manchester last summer and had hoped to include him as part of the deal which saw Leroy Sane move to Munich.

A report by Sky Germany added that Alaba’s deal with Real that will earn the Nigerian-born Austria international around £10.5m per year, but he makes the move to the Spanish capital as a free agent, following the expiration of his contract in Munich, but Real pointed out that he will be unveiled only after Euro 2020.

The versatile 28-year-old had been linked with Europe’s top clubs after announcing in February he would leave Bayern at the end of his contract this summer and talks ended with The Bavarians in November.

A report by fourfourtwo.com added: “Alaba, who won 28 trophies with Bayern after joining at the age of 17, was a regular at left-back for the German club, but is also comfortable in central defence or midfield, frequently deployed in a number 10 role for his country.

“Alaba must now wait to see who will be his coach at the Bernabeu after Zinedine Zidane left his post on Thursday, after they fell short in the defence of their LaLiga crown while also being knocked out of the Champions League at the semi-final stage – leaving them without a trophy for the first time in 11 seasons.”