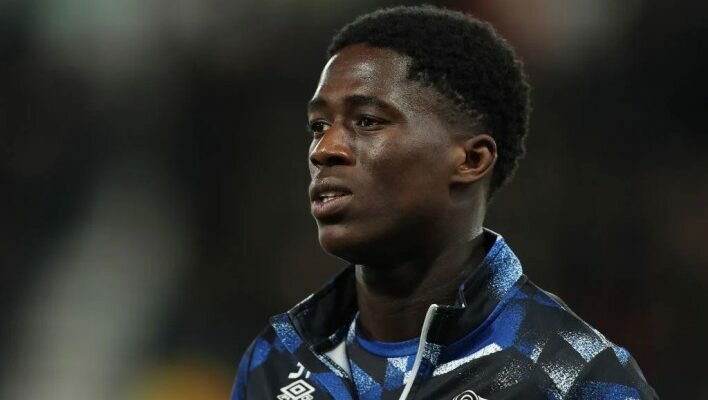 Patrick Vieira is looking to make a head start prior to the summer transfer window officially opening and appears to be closing in on a first piece of business.

Palace and Manchester United are tracking the ‘talented striker’.

AS Monaco and SBV Vitesse are also interested in the 18-year-old, with Romano adding that Steve McClaren’s return to Old Trafford from Derby could play a factor in Ebiowei’s next move.

He can play anywhere across the front three and is a man in demand, so it could be wise for the Eagles to firm up their interest over the coming weeks, aiming to take advantage of Derby’s financial struggles once again.