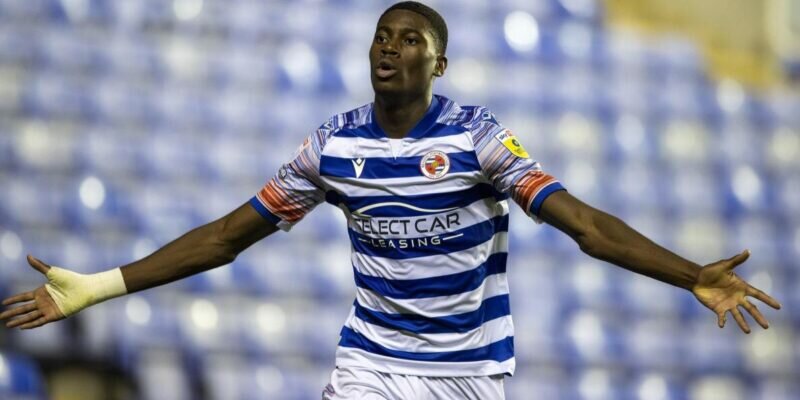 Former Reading prospect Princewill Ehibhatiomhan has been trialling with Southampton.

He scored for Saints in a 3-2 defeat to Crystal Palace in the Under-18s Premier League.

He is an England youth international with a handful of appearances at under-17 and under-18 level, including scoring his first goal versus Romania last year.

Ehibhatiomhan has been trialling with Saints, playing and scoring a superb goal in their eventual 3-2 defeat at Crystal Palace at the weekend.

The youngster was on trial at Chelsea earlier in the summer, after rejecting a new deal at Reading.

At 16-years-old, any fee to acquire Ehibhatiomhan would be based on development and training years at Reading and he could not have a professional deal ratified until he turns 17 next month.