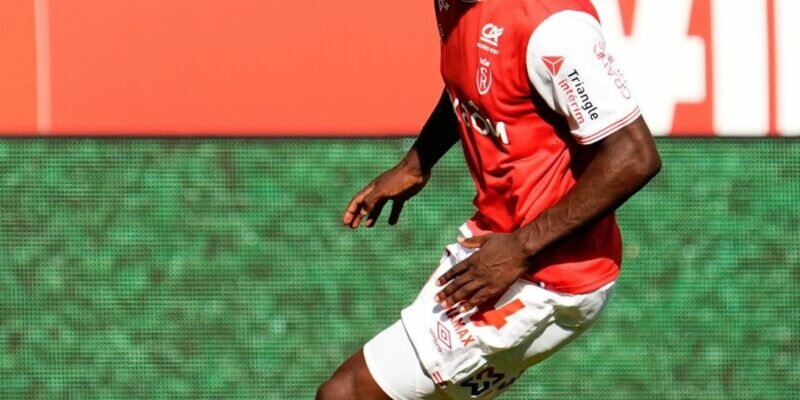 Arsenal legend Thierry Henry has expressed delight with Folarin Balogun’s progress in Ligue 1 and praised the Arsenal loaned for stepping out of his comfort zone to  ove to France.

“I’m really happy for him because in general English players don’t go abroad – normally players are loaned either to another Premier League side or in the Championship. He’s a very English-style player who likes to run down the  channels but he was missing something, which was his finishing.”

“He’s now starting to score goals regularly and I’m happy for that – happy he has gone abroad. It’s especially so considering he is a Londoner, in general Londoners struggle to leave London. When I heard he was coming to France, it made me think he has a refreshing mindset.”

Since his loan move to Reims, Balogun has now scored five goals in six appearances (as well as two assists) already for the Champagne side as he begins his time in Ligue 1 in blistering form under Oscar Garcia.