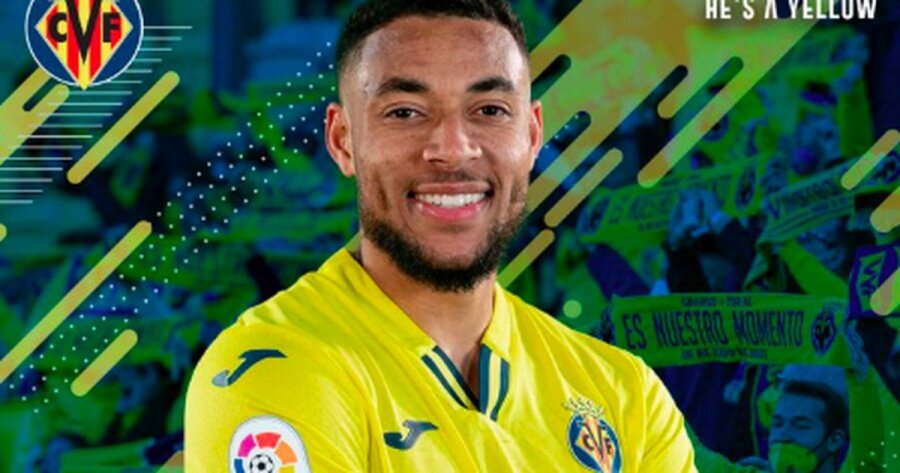 The Toon stand a good chance of signing Danjuma this summer due to his ‘admiration’ for former boss Eddie Howe. The winger has enjoyed a stellar season in La Liga with reports both at home and abroad suggesting a reunion could be on the cards on Tyneside.

Villarreal are yet to receive any offers for the 25-year-old but Danjuma’s entourage have held discussions with a number of clubs in recent months as he weighs up his next move. Manchester United, Liverpool, Inter Milan, West Ham and Everton have all been touted as potential suitors.

Newcastle have the financial firepower to beat their rivals to many targets this summer but it could be the relationship with Howe that seals a deal for Danjuma, if the club decide to launch a bid for his services.

Danjuma still has a lot of admiration for Howe and the Newcastle backroom staff he worked closely with at Bournemouth. Sources close to the player insists the pair departed on good terms despite Howe losing his job on the south coast and the club being in a ‘tough position’ when they last worked together. 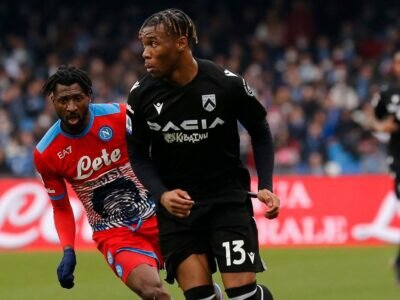 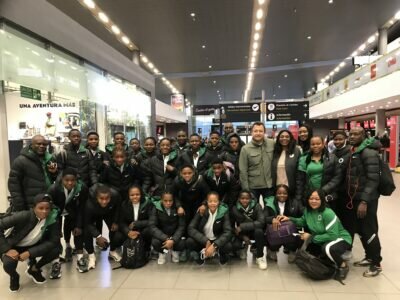