Godwin Kienka, director of the International Tennis Academy and author of the recently published “Sports in Nigeria – Going Round in Circles” has described the ban of the Basketball Federation from international competitions by the Ministry of Youth and Sports as “very primitive and shameful sports politics.”

Kienka, in a statement said that “the Ministry of Sports hiding behind the presidency to make that decision makes it even more odious. It just confirms what we have exposed in the book that most of those who run sports in this country do not care about the athletes, the coaches and the promotion and development of sports in the country.

“At a time when the national women’s basketball team has qualified for the world championships and the men are on the way to making it a double, how does their participation or not participation impede a grassroots or local league program in Nigeria?” the author who has a passion for sports development in the country asked.

Kienka said, the decision has now denied home based players who would have been a part of the two teams the opportunity of being scouted by agents from America, Australia, Spain, France and Italy where professional leagues thrive from landing dollar contracts that would change their lives and those of their families and communities. It has also wiped out the momentum Nigeria’s basketball is gaining at the world stage.

“If the problem, as alleged, is between Tijjani Umar, who is now a Permanent Secretary in the Presidency and had established a lucrative local league during his eight-year tenure and Musa Kida a retired former Group Managing Director of Total Oil who, in his first term, made Nigeria number one in the men and women in Africa and took the men’s team to the 2020 Olympics, why not ‘focus’ on them instead of throwing away the babies and the bath water.

“We had the same mix-up and confusion in the Athletics Federation before the last Olympics leading to the ban of several athletes essentially because of utter negligence of drug procedures by the Ministry and the ‘Federation’. It is said that when two elephants fight, it is the grass that suffers.”

The statement Concluded that, “these situations have again pointed to the need to get the National Sports Commission up and running the way the Nigerian Communications Commission is operating most professionally under the Ministry of Communications. The Ministry of Sports appears to be overwhelmed by political pressures from so many quarters.” 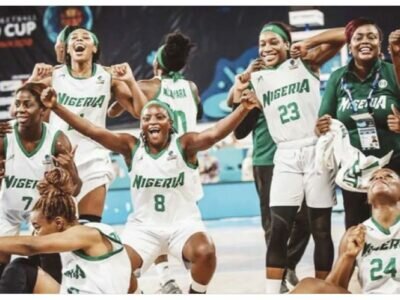 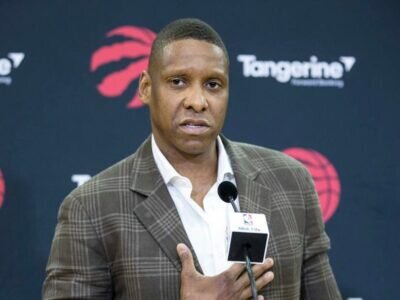 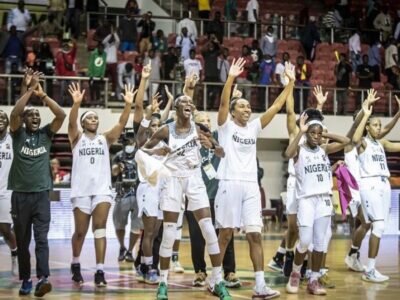