The 25-year-old Nigerian has played 64 games for Glasgow Rangers and Nigeria this season. Across European football, only Liverpool’s Luis Diaz has made more appearances.

With a title medal won last season and Europa League and Scottish Cup finals over the next five days, it’s safe to say Aribo has proved anyone who has anything negative to say about him and Gers wrong.

‘Of course, look at what’s going on and what we’ve done. Everyone is going to have their opinions at the end of the day. I’ve just got my head down, stayed focused and let my football do the talking.’

Legendary status is within reach. Only the Barcelona Bears of 1972 have ever delivered a European trophy to Ibrox. Aribo is acutely aware of the enormity of the opportunity facing Rangers tonight.

‘It means a lot to us,’ he said. ‘We know how big it us, for us personally but also for the club. It’s a massive one. All the boys are buzzing. We know what an opportunity we have and we are ready to go.’

Aribo is among the list of Nigerian players in the Rangers squad. Others are defenders Calvin Bassey and Leon Balogun.

Rangers, who have missed out on the league title, have a chance to end the season with silverware when they take on Eintracht Frankfurt in the final of the Europa League. 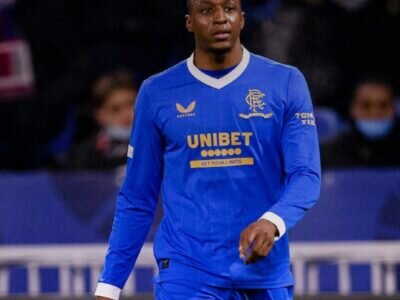 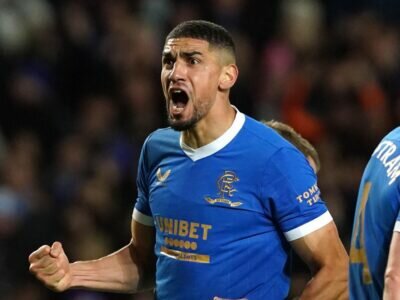 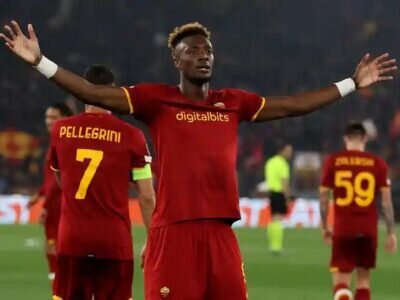 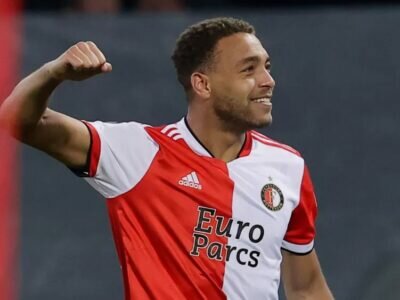