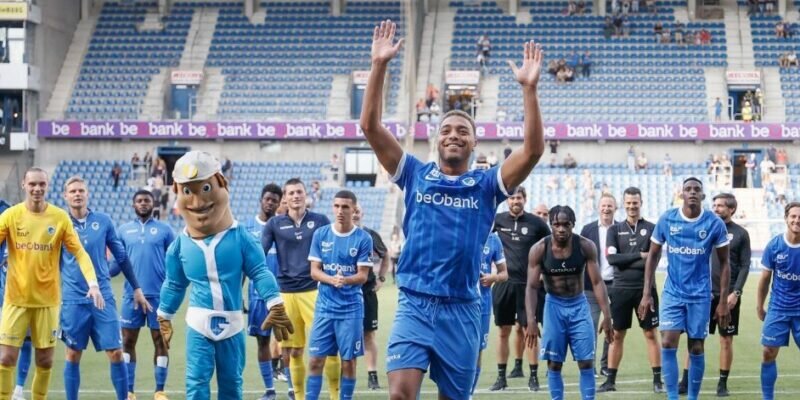 Cyriel Dessers is set to leave Genk for Serie A new boys Cremonese this week, for an initial fee of €6.5 million, Megasportsarena.com understands.

Dessers is expected to undergo his medical on Monday with the deal likely to be announced immediately.

The striker only returned to the Belgian club this summer after last season on loan at Feyenoord where he scored 22 goals in all competitions, catching the eye of many.

As a result of those performances, Cremonese and FC Kobenhavn were both interested in signing him in this transfer window, and the former are now set to have him in their fold.

The Italian side will pay Genk €6.5 million up-front plus add-ons should they avoid relegation this season.

The move comes as no surprise with the Nigerian striker confirming after his side’s match on Saturday that he was hoping to leave for a new challenge.

“I’m curious, yes. Serie A has always been a dream for me. Ever since the beginning of my career. That dream is now very close,” he said.

“For me it is also important that I do not go there to be a third striker somewhere but that I play effectively and get the chance to prove myself in a stronger league.

“It’s going to be a very different kind of football. With Cremonese, I’m probably not going to play for the title, no. But this opportunity is now passing and I want to seize it. I’m almost 28 years old and feel it’s time for something new.”