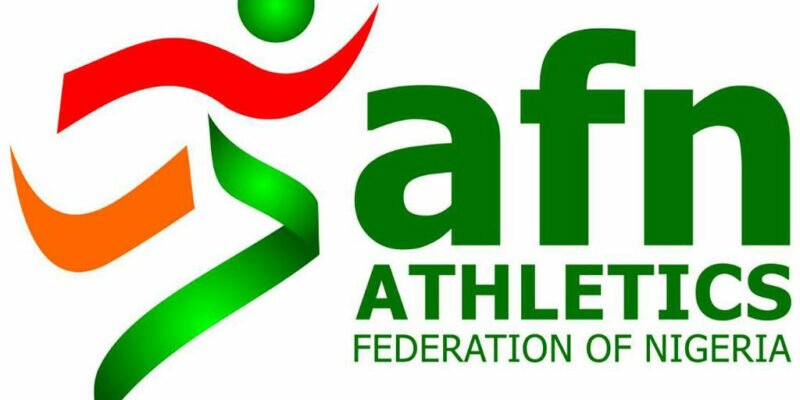 The 19 year old, silver medalist in the 200m event at the 2022 NCAA indoor and outdoor championships is also the fastest Nigerian woman this year and will be one of the stars to watch when the championships begin.

Also set to be the cynosure of all eyes will be Nathaniel, the Baylor University freshman who has improved from a 51 seconds runner over the 400m hurdles as at this period last year to 49.89 seconds two months later at the World U20 Athletics Championships in Nairobi.

Nnamdi will also be in town as the reigning national record holder in the Javelin.

The 19 year old added 14cm (81.22m) to the 81.08m national record set by Pius Bazighe in 2019 and will be looking forward to defending the national title he won last year as well as confirm his place on the plane to Oregon for the World Athletics Championships.

Long jumper Ese Brume who was expected to have jetted in Thursday with her coach Kayode Yaya aboard Qatar Airways is also coming in for the second time as the Nigeria and African record holder in the event following her 7.17m leap May last year in California.

Sprint hurdler Tobiloba Amusan is expected to arrive Nigeria this weekend and the 24 year old will be wearing two caps like Brume. She is the reigning Nigeria and African record holder (12.42s) in the 100m hurdles.

Shot Putter Chukwuebuka Enekwechi, the reigning African Games and African championships champion is not just the defending Nigeria champion in the event but also the record holder (21.80m).

Triple jumper and silver medalist at the 2022 NCAA Championships, Ruth Usoro is also coming to Benin as the reigning Nigeria record holder in the event (14.50m).

The 2022 Nigerian athletics championships will serve as selection trials for next month’s Commonwealth Games in Birmingham, United Kingdom and the World Athletics Championships in Oregon, USA.

Arsenal To Go The Whole Hog For Osimhen 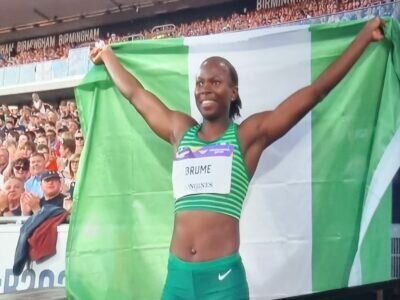