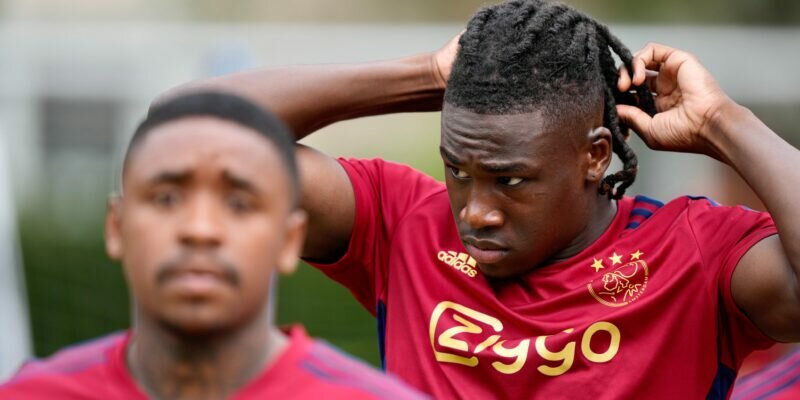 Ajax new boy Calvin Bassey had his first training session with his new teammates on Thursday as they started the preseason, Megasportsarena.com reports. 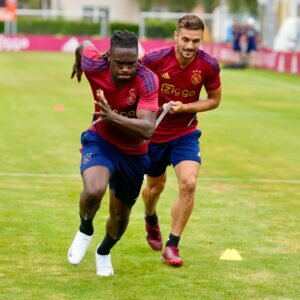 The defender, who completed his move from Glasgow Rangers on Wednesday, passed his medical on Monday and, after all the formalities were sorted, joined up with the team in Austria on Wednesday.

The Nigeria international in his first interview described himself as “strong, quick & I love to defend.” 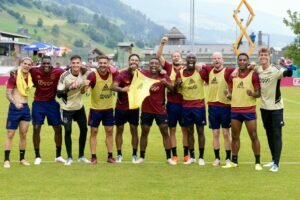 Bassey was welcomed to the camp by his new teammates,  immediately started to gel with them in training and he also talked about his kind of football.

“I love the possession game, attacking, exciting football, forward playing, even off the football pressing to make it easy for us defender. To me, it’s about being attacking, aggressive.”