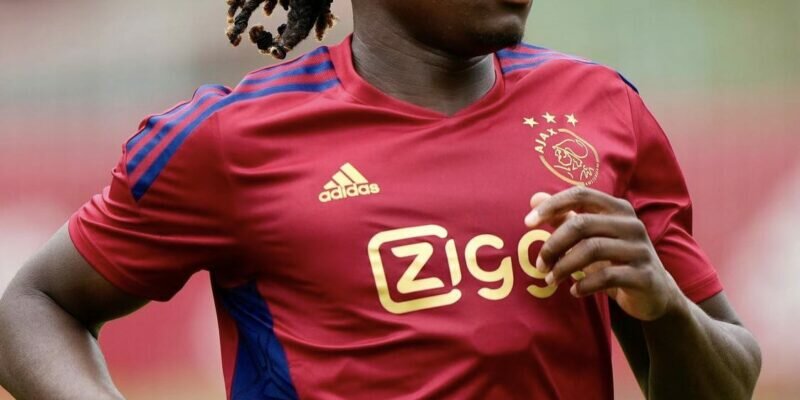 Ajax skipper Dusan Tadic is delighted to have Calvin Bassey on board as he welcomed the new £19m man aboard – with Bassey thanking his “capitano” for the warm reception.

Bassey sealed a move to the Dutch champions as Rangers landed a club record fee for the 22-year-old. He caught the eye with his stunning performances in the Europa League and heads to Amsterdam as a replacement for Lisandro Martinez, who is heading to Manchester United.

The club’s social media has been awash with Bassey content, showing him off in the famous red and white colours for the first time. He pens a five-year deal at the Johan Cruyff ArenA and has been training with his new teammates – making quite the impression.

Posting on Instagram, Ajax captain and key man Tadic shared a snap of Bassey taking off for a sprint. He captioned it: “Good to have you here @cbasseyy!” And a touched Bassey responded “capitano thank you!” with a couple of salute emojis for good measure.

Speaking after the move, Bassey insisted it was a no-brainer as his next step. He said: “As a kid you always dream about playing for the biggest clubs in the world, playing in the Champions League and winning things. That’s what Ajax is about. They play in the Champions League and they win trophies. They have got a history. The players who have come in and out of this club who have gone on to be amazing players and careers at Ajax or elsewhere just shows that something is right here.

“It just made perfect sense for me. When I got the call, you didn’t have to ask me twice. It was a definite yes. No doubt. It’s a nice feeling having such a great club interested in you. Even just the interest, but for them to follow through and for me to be here, I can’t put into words really.” 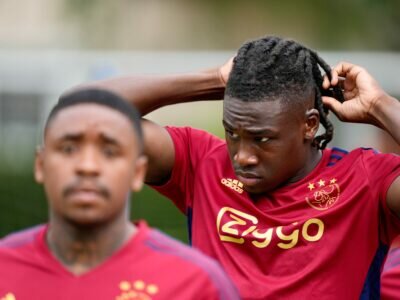