Former Leicester City loanee Ademola Lookman has agreed personal terms with Serie A side Atalanta, according to a report.

The winger, who spent last season on loan at City, looks set for a move to Italy with a deal “imminent” for the Nigeria international.

Lookman made 42 appearances across all competitions for City last season, scoring eight goals during his season-long loan. City were quoted £14million to sign him on a permanent basis this summer, though that move has not materialised with outgoings and signings in other positions taking priority.

He now looks set for a move to Atalanta, where former Leicester recruitment chief Lee Congerton is the heading of international sporting development. Congerton played a key role in bringing Lookman to Leicester and it appears he is now doing the same for his new club.

Lookman started his career at Charlton after coming through the ranks with the South Londoners.

After 12 goals in 49 appearances he was bought by Everton in January 2017 for a fee potentially rising to £11m.

He got off to a dream start at Goodison Park, netting in the Toffees’ 4-0 victory over Manchester City just days after signing.

Lookman made 48 appearances in total for Everton before being sold to Leipzig. 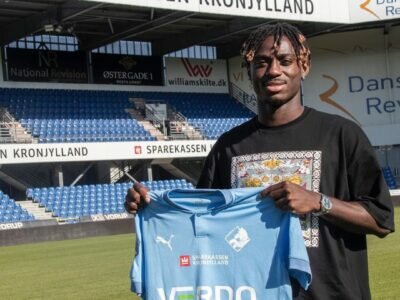