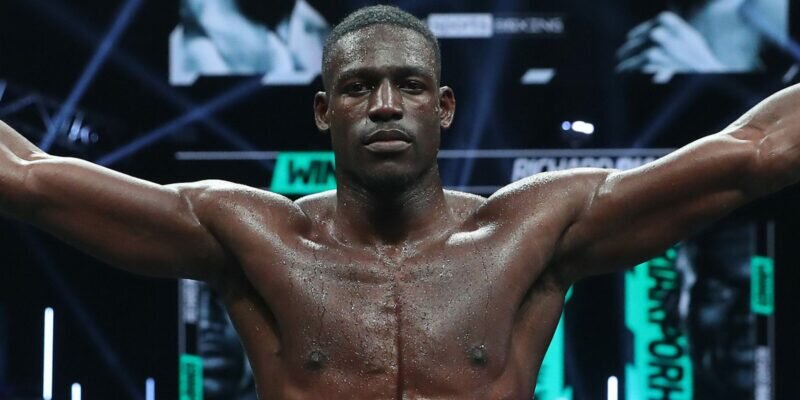 Unbeaten cruiserweight Richard Riakporhe will continue his pursuit of a world-title opportunity when he faces Fabio Turchi at the OVO Arena in Wembley on June 11.

Megasportsarena.com reports that Riakporhe’s bout with the Italian is an eliminator with the winner moving up to No 2 in the IBF cruiserweight rankings and in position to challenge champion Maris Breidis later this year.

The Nigerian-born Londoner Riakporhe took his professional record to 14-0 with an eighth-round knockout of Deion Jumah in the capital in late March.

The 32-year-old, who has registered 10 knockout victories, recently said that he hopes his maiden world-title shot can be staged at Selhurst Park, the home of his beloved Crystal Palace.

Riakporhe said: “I’m ready to continue my assault on the cruiserweight division. The Midnight Train is on an unstoppable roll and Turchi is the next man tied to the tracks in front of me.

“He’s a good boxer and I’m expecting a tough fight but nothing I can’t handle. I’m coming out of this one with the win and stepping up into world title contention.”

Turchi has won 20 of his 21 professional fights – 14 via knockout – with his sole defeat coming against Tommy McCarthy on points in 2019.

The Florence-born fighter said: “I am very happy to have this opportunity. Since I was a kid I always dreamed to fight at international level and in an important venue like this.

“I’m dedicating my body and soul to get into the best shape and have a great match against Riakporhe, who I think is an excellent boxer.”

Juventus Ahead Of Man United In Race For Akanji 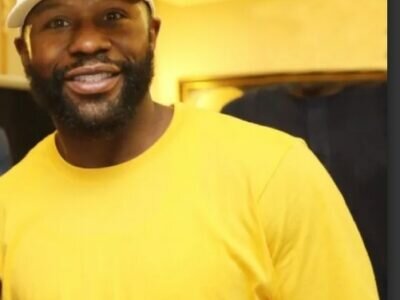 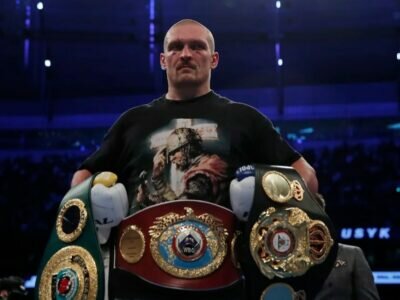 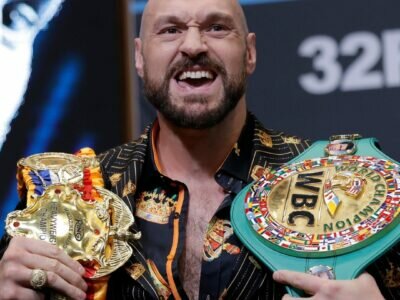 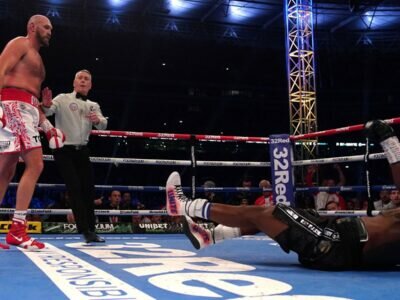